She had been on the Board of Aldermen since 2014, previous to becoming mayor. 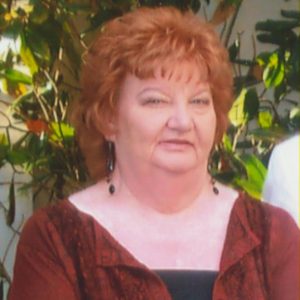 “I think she was one of the pillars of the community,” said former Alderman Clyde Cassoutt. “She was for the community; she cared about this town. I’ve known her since I was 7 years old and she’s always been a good person.”

Concerns Shared On Silica Mine Site