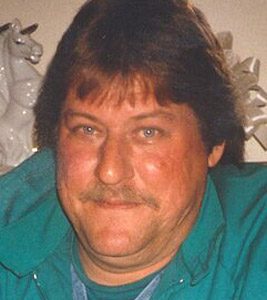 He was preceded in death by his mother, Laverne (Easthope) Schulte; his father, Robert Easthope; and sister-in-law Tina Luby.

Visitation was at Basler Funeral Home in Ste. Genevieve.

Mike was an electrician and a dedicated member of IBEW Local 1 for 35 years and a member of the Jaycee Hall.