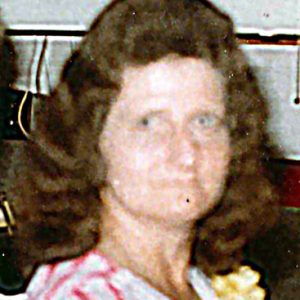 In addition to her husband, she was preceded in death by her father, Howard W. Parmer, Sr.; her mother, Rose I. (Beckermeyer) Parmer, son, Raymond H. McCarthy; brother, Richard J. Parmer; and sister, Martha O’Bryan.

Service will be at Basler Funeral Home on Tuesday, October 27, 2020 at noon.

Burial will be at Crestlawn Cemetery in Ste. Genevieve on Thursday October 29, 2020 at 2 p.m.

Memorials can be made to American Parkinson’s Association