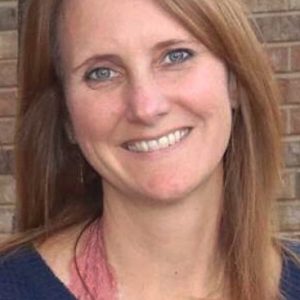 Visitation will be at Basler Funeral Home in Sainte Genevieve, MO on Friday, October 16, 2020 from 9:30 a.m. till noon. Masks preferred.

Service will be at Basler Funeral Home on Friday, October 16, 2020 at noon. The Clergy will be Deacon Jim Basler.

Memorials can be made to Crown Hospice.

She was a member of American Legion Post 150 Auxiliary, VFW Auxiliary and Student Council Sponsor. Nicki was a dedicated math teacher at Ste. Genevieve School District for 22 years. She was a Natural Disasters volleyball coach, enjoyed camping, gardening, golfing, bartending at the Anvil, and most of all spending time with family and friends.