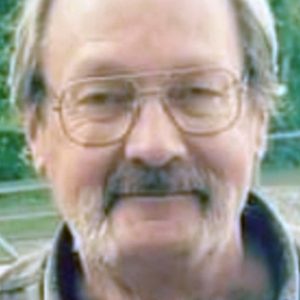 He was born April 2, 1948 in St. Louis. He was married to Sharon (Price) Parker and she saurvives him in Ste. Genevieve.

He was preceded in death by his father,  Lloyd Parker, his mother, Anna Marie Parker and a brother, Bryan Parker.

Memorials can be made to family use.