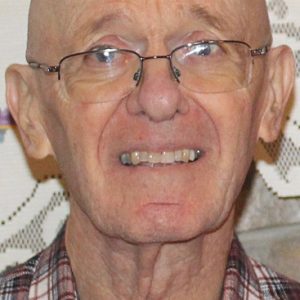 He was preceded in death by his father, Antoine “Tony” Jokerst Sr., his mother, Bernice (Gegg) Jokerst, and his brother, Tony Jokerst Jr.

Burial will be at Saints Philip and James Cemetery in River Aux Vases.

Memorials can be made to Knights of Columbus