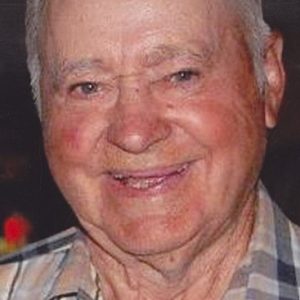 Service was at Church of Ste. Genevieve on Monday, August 17, 2020. The Clergy was Rev. Edward Nemeth.

Burial was at Valle Spring Cemetery in Ste. Genevieve

Memorials can be made to Crown Hospice or masses

Francis was a lifelong farmer, he enjoyed playing cards and spending time with his family.