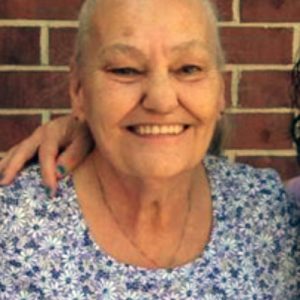 Janet Helen Armbruster, of Bloomsdale, died Sunday, August 9, 2020, at home in Bloomsdale. She was 83 years old.

Service will be at Basler Funeral Home on Wednesday, August 12, 2020 at 1 p.m. The clergy will be Deacon Jim Basler.

Burial will be at Concord Cemetery in Bloomsdale

Janet held many positions at Ste. Genevieve County Memorial Hospital over her 32 years there. She loved spending time with her family, especially her grandchildren and great-grandchildren.