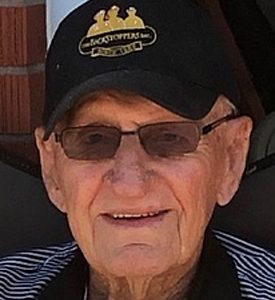 In addition to his wife, he was preceded in death by his father, Lansing Lewis, his mother, Caroline (Vineyard) Lewis, and a niece, Beth Hall.

Service will be at First Baptist Church in Ste. Genevieve on Saturday, August 8, 2020 at noon. The Clergy will be Rev. Roger Faulkner.

Keeping with Sonny’s wishes, his body was donated to science.

Memorials can be made to The ALS Association, or to Shriners Hospitals for Children.

He was a member of the Shriners, the Lions Club, Saline Masonic Grand Lodge, Ste. Genevieve City Alderman, and was Charter Member of the Yanks. He enjoyed golfing, fishing, playing cards, and watching NASCAR.