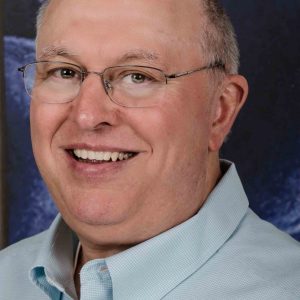 He was preceded in death by his father, Ardwyne W. Stumpf, his mother, Mildred C. (Gegg) Stumpf, and a brother, Kenneth Stumpf.

Service was at Sts. Philip and James Church River Aux Vases on Monday, July 27, 2020. The Clergy was Rev. Edward Nemeth.

Burial was at Sts. Philip and James Cemetery in River Aux Vases.

He was a member of the St. Louis Metropolitan Police Department assignments included – Police Officer; Detective in Sex Crimes, Planning and Development, in charge of the Performance Evaluation Unit, Hostage Negotiator, worked in the Board of Police Commissioners, Information Services and Internal Affairs.  Detached at various dates to the FBI as a Negotiator Trainer.  Arthur was also involved for many years with the Boy Scouts of America.  Arthur was a member of the Homebuilders Association of Illinois and the St. Louis Regional Police Explorer Association.  He was an avid outdoorsman enjoying hunting, fishing and farming.