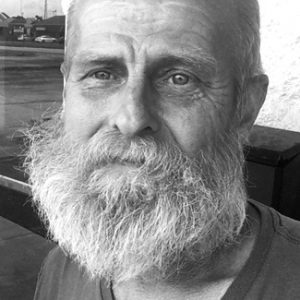 He is survived by his wife, Crystal Ragsdell, of Montgomery City, Missouri, his mother, Shirley (Hogan) Harris, of Ste. Genevieve; two daughters, Laticia Ragsdell, of Mexico, Missouri and Lacie Knipfel, and her husband Dustin of Montgomery City, Missouri; one son, Doyle Ragsdell III and his wife Sara, of Beaverton, Alabama; two sisters, Shirley Kay Ragsdell and Dawn Ragsdell, both of Ste. Genevieve; and one brother, J. R. Harris Jr., of Ste. Genevieve.
He is also survived by grandchildren Chase, Timberlynn, Jaxson, Nickolas, Stryker, Nathan, Donovan, Leo and Delilah.
He was preceded in death by his father, Doyle W. Ragsdell Sr., and one brother, Shaun Ragsdell.
He served in the United States Army from 1980 till 1992.  He enjoyed camping and fishing in Alaska but most of all he enjoyed spending time with his family.
A Celebration of Life Service will be held at a later date in Montgomery City, Missouri. Basler Funeral Home of Ste. Genevieve is handling the arrangements.