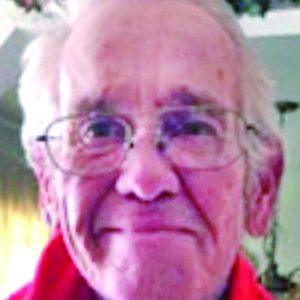 William R. Turner of Festus died on Wednesday, June 10, 2020, at Riverview At The Park Care and Rehabilitation Center in Ste. Genevieve. He was 75 years old.
He was born March 13, 1945 in Mobile, Alabama.
He was married to Alice A. (Warren) Turner on July 2, 1971, and she survives in Festus.
In addition to his wife, he is survived by three sons, James Gilmore of Festus, Billy Turner of Valley Park, Michael Turner and his wife Wendi of Festus; two daughters, Sharon Gilmore of Crystal City, Tracy Smith and her husband P.J. of House Springs; 20 grandchildren; and 18 great-grandchildren.
He was preceded in death by his father, Harry Millington; his mother, Lavern (Spivey) Turner; one son, Everette Gilmore; one daughter-in-law, Kimberly Turner; and one grandson, Lawrence Porter Jr.
He retired as an electrician and then enjoyed his time taking care of cattle on the family farm.
Visitation took place Saturday, June 13, at Basler Funeral Home in Ste. Genevieve. Basler Funeral Home handled the arrangements.
Memorials may be made to the donor’s choice.