Peter and Kristena Rudloff of Stillwater, Oklahoma, announced the birth of their son, Theodore Joseph, on August 2, 2019, in Stillwater.
He weighed 8 pounds 11 ounces.
He was welcomed home by his brother, Raymond James, 2 years old.
Maternal grandparents are Cathy and Mike Hermann of Ste. Genevieve, Paul Galeski, Columbia, Illinois; and Jane Killebrew of Clayton.
Paternal grandparents are Rick and Carol Rudloff of Ozora and the late Nancy Rudloff. 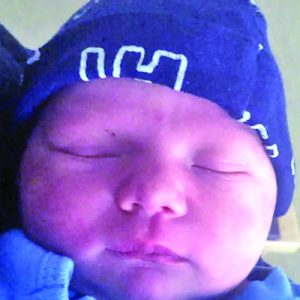 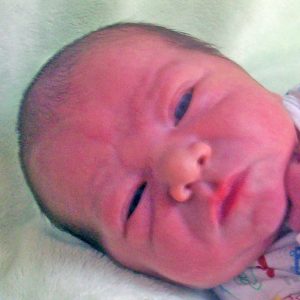 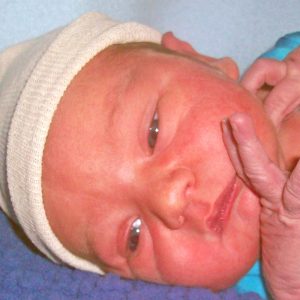 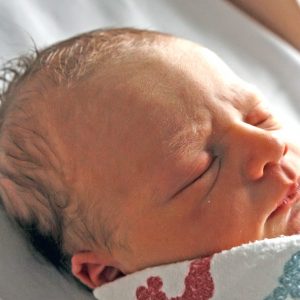 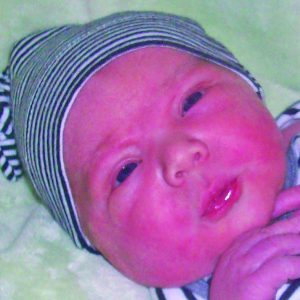