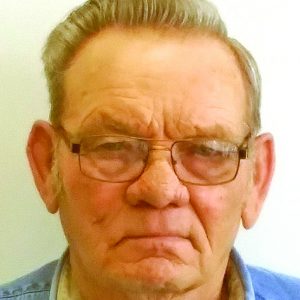 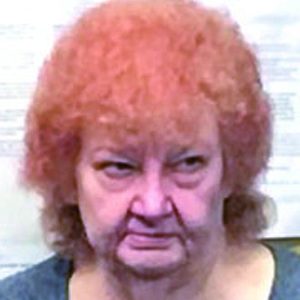 The race for mayor in the city of St. Mary ended in a tie Tuesday [June 2].
Incumbent Gloria Bader and former mayor Carl Wyatt each garnered 37 votes in a three-person race. Former alderman Paul Franklin received nine votes.
County Clerk Sue Wolk said on Tuesday night that she would recount the votes on Friday [June 5] but she planned to talk with St. Mary city manager David Woods this week about how to handle the tie.
An aldermanic race in the city ended in a tie in recent years. Woods was prepared to draw one of two names from a hat to settle the tie but one of the candidates withdrew.
St. Mary voters supported the use of UTVs and golf carts on city streets in a proposition that was on the ballot. Fifty-nine (71.95 percent) voted in favor to 23 (28.05 percent) against.
In the other contested race in St. Mary, Ward 1 Alderman Clyde Cassoutt won re-election against Adam Bequette by a 17-10 count.
The St. Mary Board of Aldermen will have two new faces who were unopposed — Zenon Duda in Ward 1, and Annette Hacker in Ward 2.