Stanley Louis Trautman of Ste. Genevieve died on Saturday, March 28, 2020, at Missouri Baptist Hospital in St. Louis. He was 77 years old.
He was born January 8, 1943, in Ste. Genevieve, a son of Louis Trautman and Earlyn (Weiler) Trautman.
He was married to Jan (Donze) Trautman on October 6, 1990, and she survives in Ste. Genevieve.
In addition to his wife, he is survived by one daughter, Amanda Wolfmeier and her husband Kip of Kingdom City, Missouri; two grandsons, Waylon and Kase Wolfmeier; one step-son, David Birmingham and his wife Julie of Palm Coast, Florida; one step-granddaughter, Haley Stewart; one brother, Les Trautman and his wife Nancy of Ste. Genevieve; one nephew, Les Trautman Jr. and special friend Gretchen of Ste. Genevieve; one sister, Mary Trautman and special friend Kent of Ste. Genevieve; and one niece, Karissa Hobbs of Ste. Genevieve.
In addition to his parents, he was preceded in death by one brother, Kenny Trautman.
He was a Class of 1961 Valle Catholic graduate. After high school, he joined the Army Reserves. He liked to restore and drive classic cars. Later in life he enjoyed traveling the country with his wife in their RV. But most of all, he especially enjoyed spending time with his family and grandchildren.
A memorial service is pending. Private burial will be at Valle Spring Cemetery in Ste, Genevieve. Basler Funeral Home of Ste. Genevieve is handling the arrangements.
Memorials may be made to the American Cancer Society or the American Heart Association. 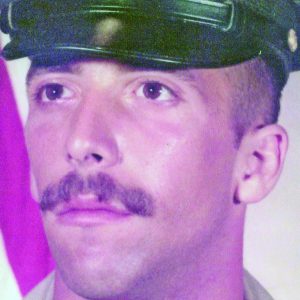 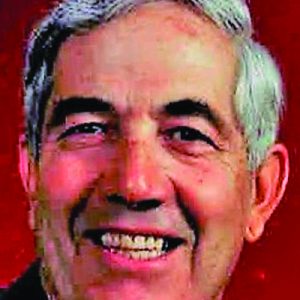 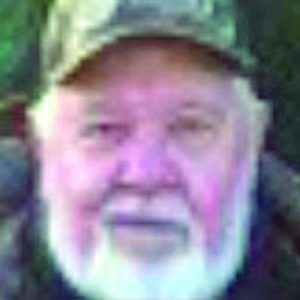 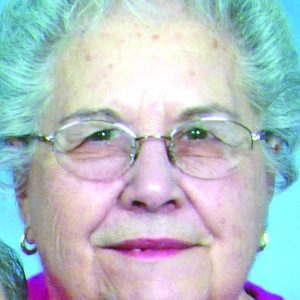 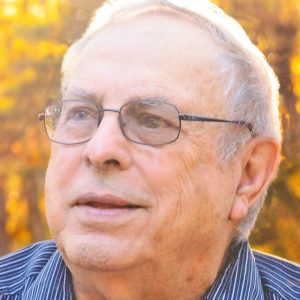