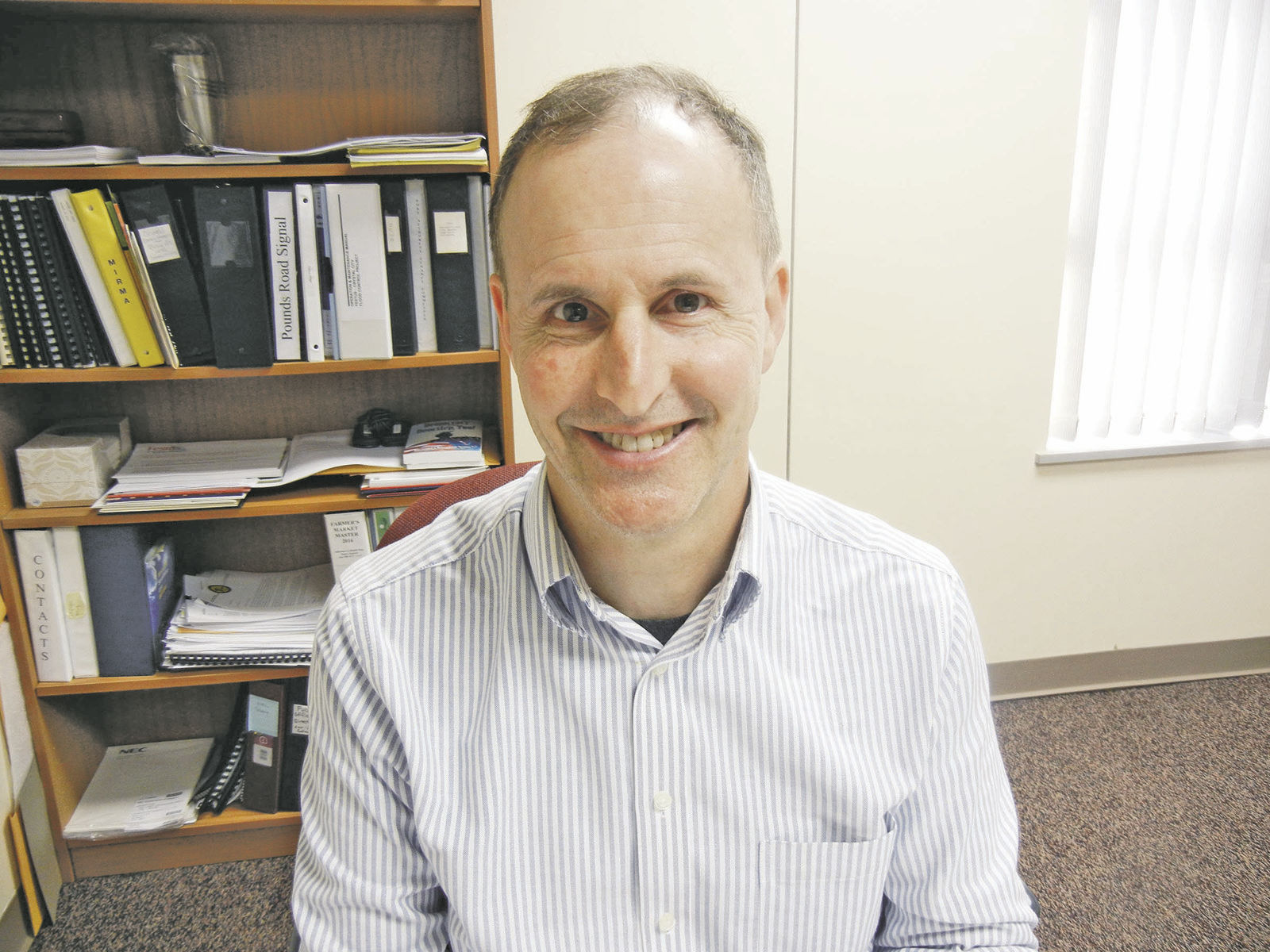 Members of the Ste. Genevieve Board of Aldermen voted unanimously to hire Happy Welch as city administrator during a closed session following last Thursday’s regular meeting.

Welch will succeed Martin Toma, who announced his impending retirement in December 2019.

He has served as city administrator of three Missouri cities — Festus, Pevely and Harrisonville. Prior to that, he spent more than 10 years as a building official with the city of Festus.

Welch, 58, grew up in Winfield, Kansas, and received a bachelor’s degree in communications and public relations from Wichita State University.

See complete story in the March 25 edition of the Herald.