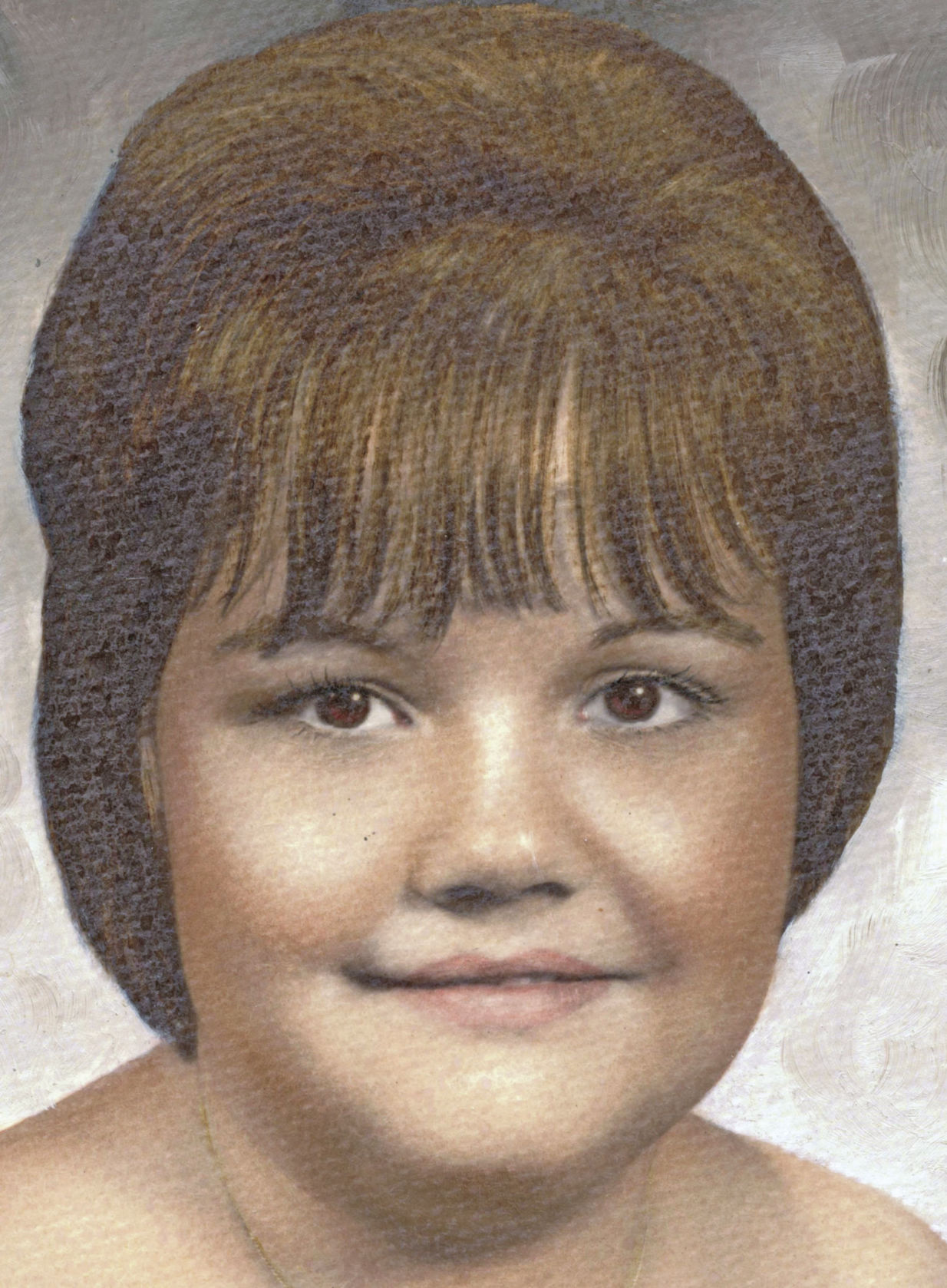 Linda “Lynne” M. Hafley of Desloge died on Monday, March 16, 2020, at Mercy Hospital Jefferson in Festus. She was 71 years old.

She was married to Richard “Rick” Hafley on September 21, 2005, and he survives in Desloge.

She was preceded in death by her father, Fredolin “Fritz” J. Rottler; her mother, Edna Marie (Cox) Rottler; and one sister, Carol Christopher.

She was often referred to “The Little Big Sister.” She was an election judge and a great seamstress. She enjoyed watching NASCAR and wrestling, traveling, and playing all kinds of games, especially Scrabble.

Memorials may be made to the American Diabetes Association.