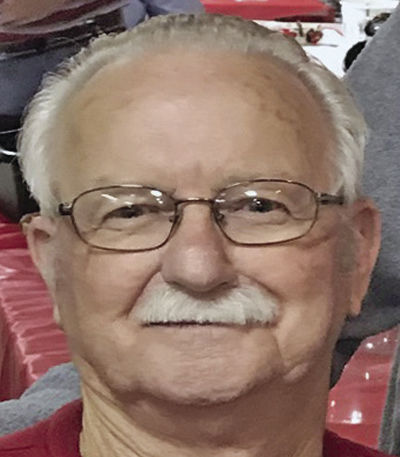 Oman Clay Johnson of Bloomsdale died on Thursday, March 12, 2020, at Mercy Hospital Jefferson in Festus. He was 81 years old.

He was born on October 7, 1938, in Cordon, Missouri, a son of Della (Counts) Johnson and Nova Johnson.

He was married to Regina “Jean” (Williams) Johnson on September 21, 1957, and she survives in Bloomsdale.

He was a member of Country Music Associates as a past vice president and of Lebanon Baptist Church.

He retired from River Cement in Festus.

Memorials may be made to Lebanon Baptist Church or Country Music Associates.