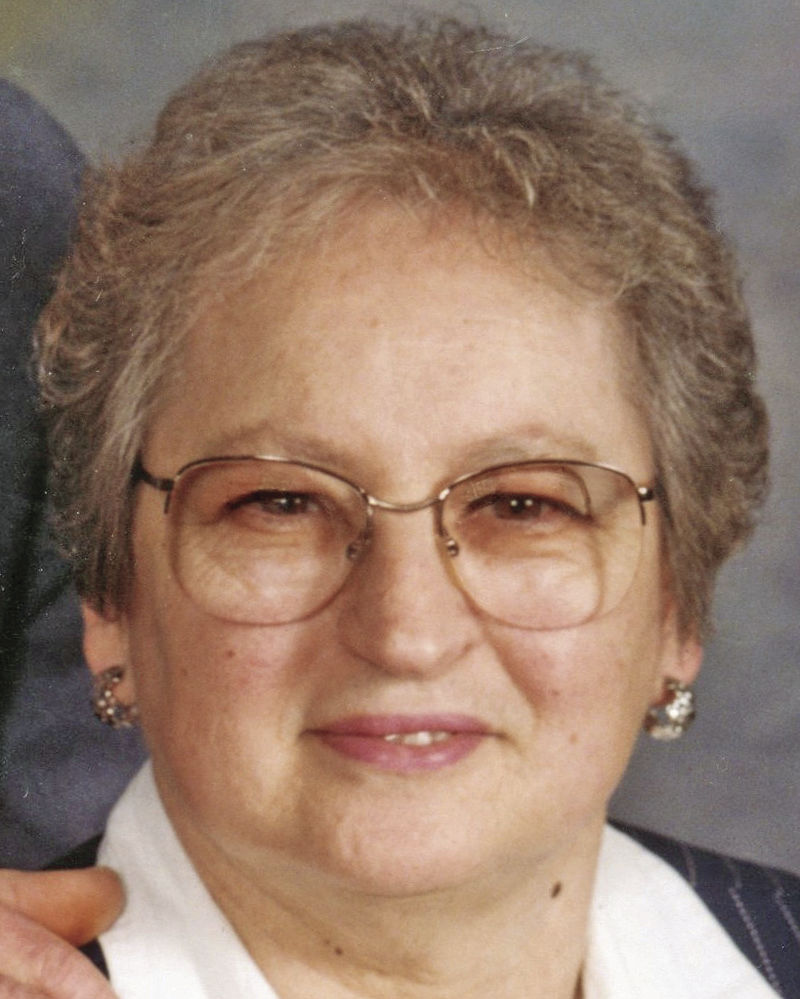 Gertrude M. Koller of Ste. Genevieve died on Friday, March 13, 2020, at the The Arbors at Parkwood Meadows in Ste. Genevieve. She was 84 years old.

She was born September 5, 1935, in Ste. Genevieve, a daughter of Arthur Scherer Sr. and Leona (Grass) Scherer.

In addition to her parents and husband, she was preceded in death by one brother, Arthur Scherer Jr.

She was a member of VFW Auxiliary and Ste. Genevieve County Memorial Hospital Auxiliary. She enjoyed playing cards and bingo. She was a joy to be around and she loved her kids, grandchildren, great-grandchildren very much. She will be missed by all who knew her.

Memorials may be made to American Parkinson Association or charity of choice.