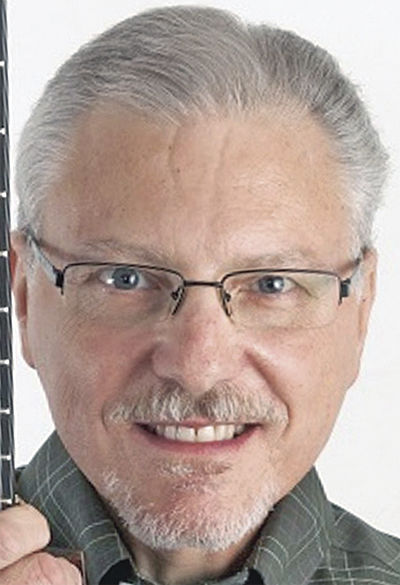 He was born on October 13, 1955, in Ste. Genevieve, a son of Andrew Eugene Operle and Dorothy Rose Bahr.

He was married to Janel Ann Koetting on October 18, 1975, and she survives in Ste. Genevieve.

In addition to his wife and his father, he is survived by one son, Aaron Quinn and his wife Nadia of Queens, New York; one daughter, Loren (Operle) Roberts and her husband Brock of High Ridge; two grandchildren, Dean, Anna; four brothers, Michael, John, Jeff, Don: and three sisters, Denise, Edna, and Amy.

In addition to his mother, he was preceded in death by his son, Andy.

He was a faithful member of the Church of Ste. Genevieve and served as music minister for more than 40 years. He has recorded two albums of original music, For What It’s Worth and After a Rain.

Memorials may be made to the Church of Ste. Genevieve or the St. Vincent DePaul Society.