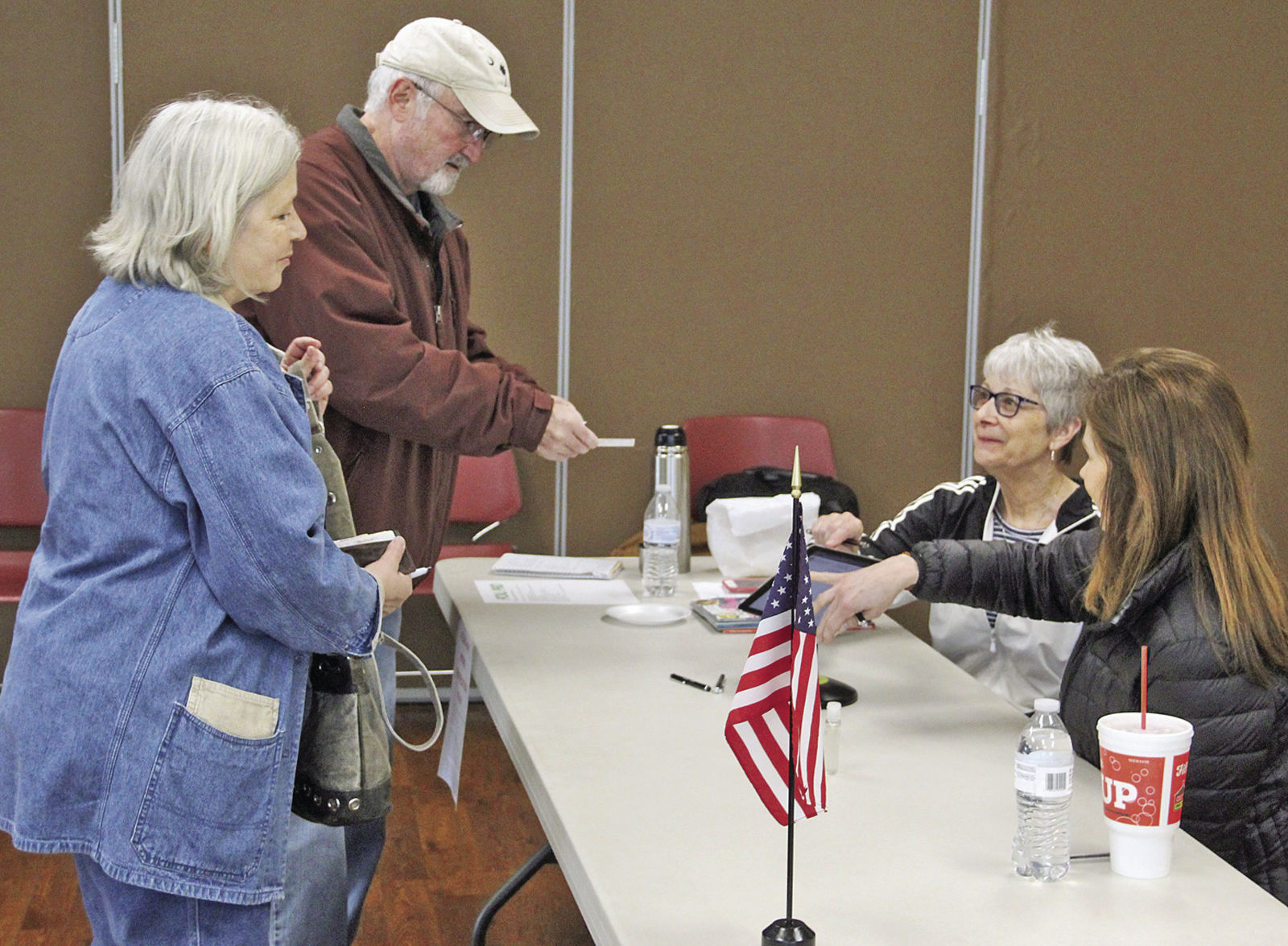 Joe Biden, former vice president, was the top vote-getter among Democratic presidential candidates in Ste. Genevieve County and in the state of Missouri on March 10 as the state conducted its Presidential Preference Primary.

Incumbent Donald Trump was the easy winner on the Republican side, claiming nearly as many total votes in the county as Biden.

In all, 2,464 voters cast ballots in Ste. Genevieve County for a 19.2 percent turnout of the county’s 12,810 registered voters.  Chestnut Ridge Precinct had the highest voter turnout with 150 of 618 voters (24.3 percent) casting ballots on primary day.

The Democratic race featured 22 candidates, though by last week the list was down to primarily two candidates — Biden and U.S. Senator Bernie Sanders of Vermont.

Biden, who represented Delaware in the U.S. Senate before serving as vice president for Barack Obama from 2009 to 2017, claimed 1,024 votes (66.8 percent) in Ste. Genevieve County, while Sanders received 428 votes (27.9 percent). Michael R. Bloomberg was a distant third with 20 votes in the county for 1.3 percent.

Trump, who faces no major challenge in his party, received 903 votes in Ste. Genevieve County (97.7 percent).

See complete coverage in the March 18 edition of the Herald.