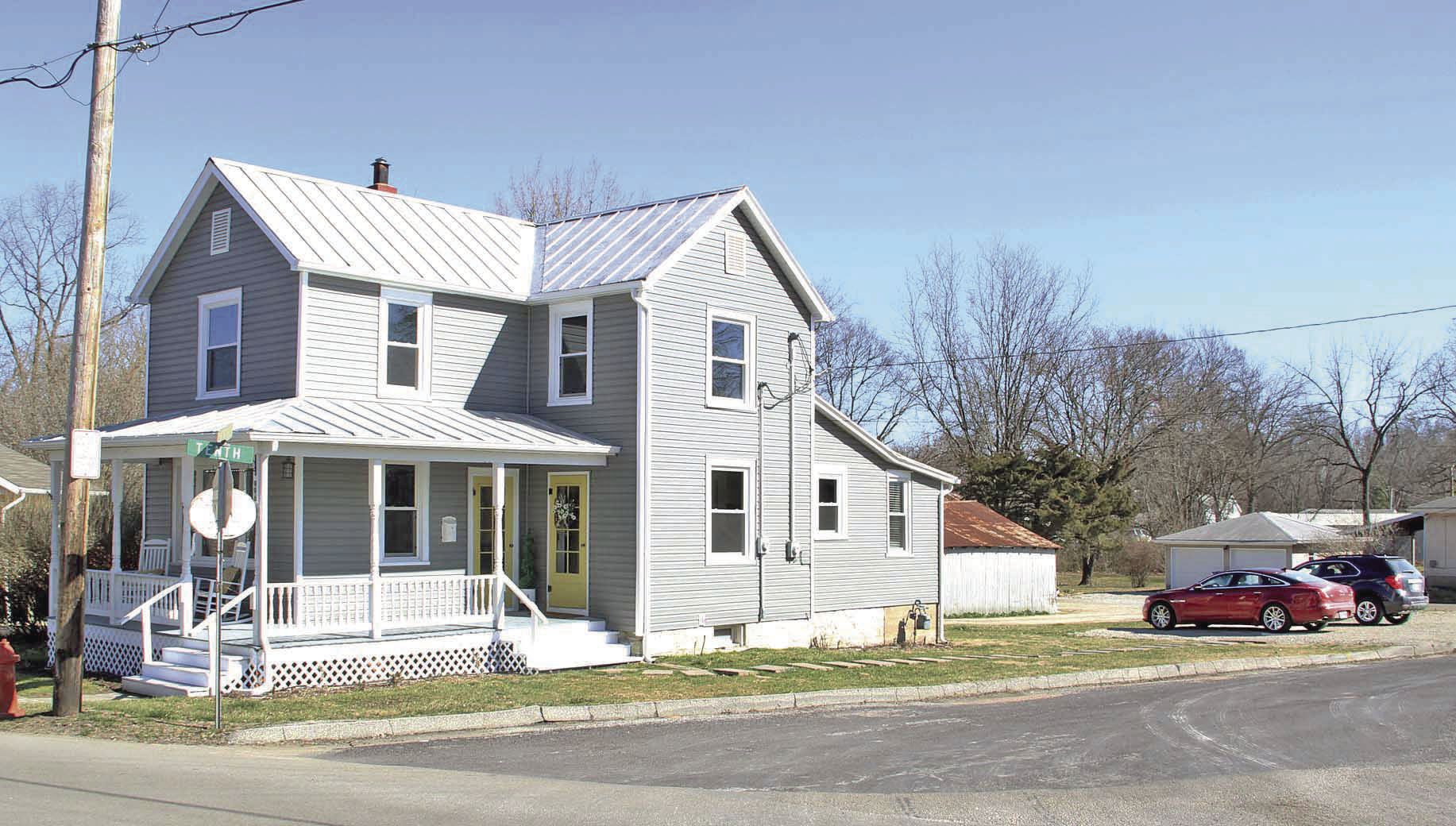 GHS Holdings and Jason and Ashley Stackle’s requests were both approved during a short meeting of the city of Ste. Genevieve Planning and Zoning Commision on March 3.

Both requests will receive public hearings at the March 26 Board of Aldermen meeting.

GHS Holdings requested rezoning of a tract of land on Highway 32, just east of James Auto Body [formerly Al’s Auto Body], where a building is being constructed. The firm is also seeking to have the land annexed into the city.

A public hearing is scheduled on the annexation at the March 12 Board of Aldermen meeting. It would be zoned R-1 Single Family Residential if annexed.

GHS requested that upon annexation it be rezoned to C-1 General Commercial.

Amanda Schwent and Tiffany Holman spoke for the firm, which plans to operate Luna’s Shaved Ice on the property.

David Bova, community development administrator, explained the location to the group and the reason for the request.

“They have applied for annexation,” he said. “As they come in, they want to be zoned commercial, so they can begin their business practices right away.”

The Stackles had received permission last summer to move Heavenly Hair and Boutique from 291 Merchant Street to 996 Market Street.

At that time they said they would be interested in later adding an Airbnb guest lodging operation upstairs.

Last Thursday, they sought a special use permit to launch the bed-and-breakfast.

The couple has done extensive restoration work on the two-story house, which dates back to 1929.

They said in August that neighbors were excited to see the former rental property spruced up.  A neighbor attended that meeting and verified this.

At that time, they were advised that they might need eight to 10 off-street parking spaces to operate the bed-and-breakfast.

The parking situation generated the only real debate Thursday.

See complete story in the March 11 edition of the Herald.