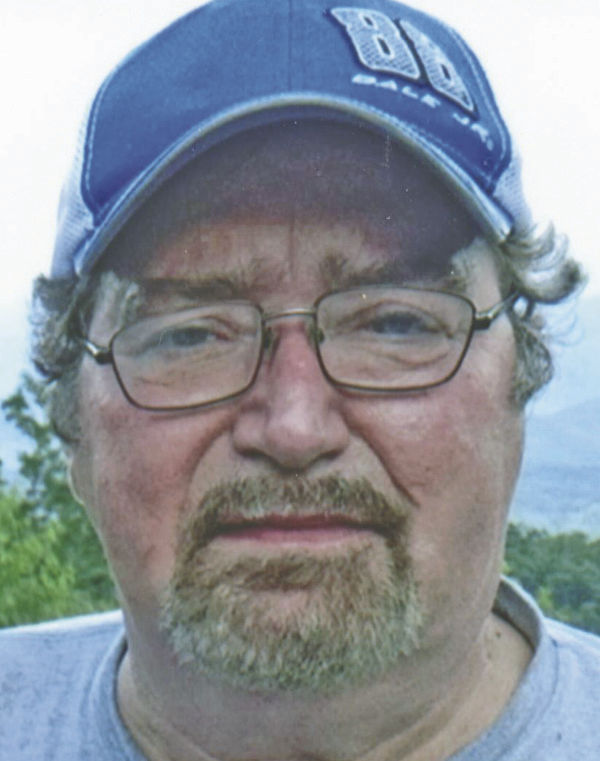 He enjoyed hunting, fishing and gardening. He was a mechanic for many years at Quality Muffler in Ste. Genevieve. Most of all, he loved his family very much.

A celebration of life service will take place at a later date. Basler Funeral Home of Ste. Genevieve is handling the arrangements.