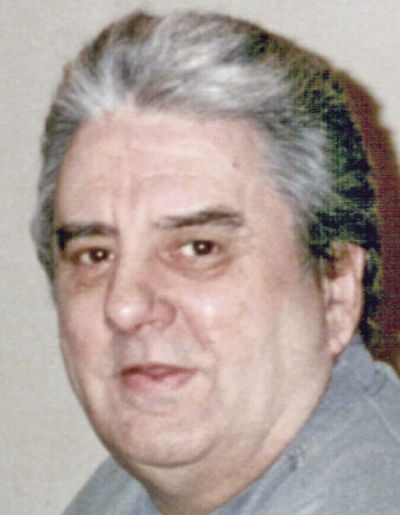 Donald Kenneth Imfeld of Ste. Genevieve died on Thursday, February 27, 2020, at his residence. He was 79 years old.

He is survived by four sons, Donald “Scott” Imfeld of Festus, Michael Imfeld and his wife Melinda of Bloomsdale, Eric Imfeld of Bloomsdale, Keith Imfeld of Bloomdale; four daughters, Darlene Dow of Warsaw, Missouri, Tracy Wilde of Festus, Karen Smith of Tennessee, Kathy Stevens and her husband Johnny of De Soto; one brother, Gary Imfeld and his wife Yvonne of Lonedell; one sister, Rose Leammel of De Soto; 16 grandchildren; and two great-grandchildren.

In addition to his parents, he was preceded in death by his wife, Theresa Imfeld; and a son-in-law, Vincent Dow.

He was a retired pipefitter and was in Pipefitters Local 562. He enjoyed radio-controlled cars and attended Sacred Heart Catholic Church. He was a member of the St. Louis Truckin’ Association.