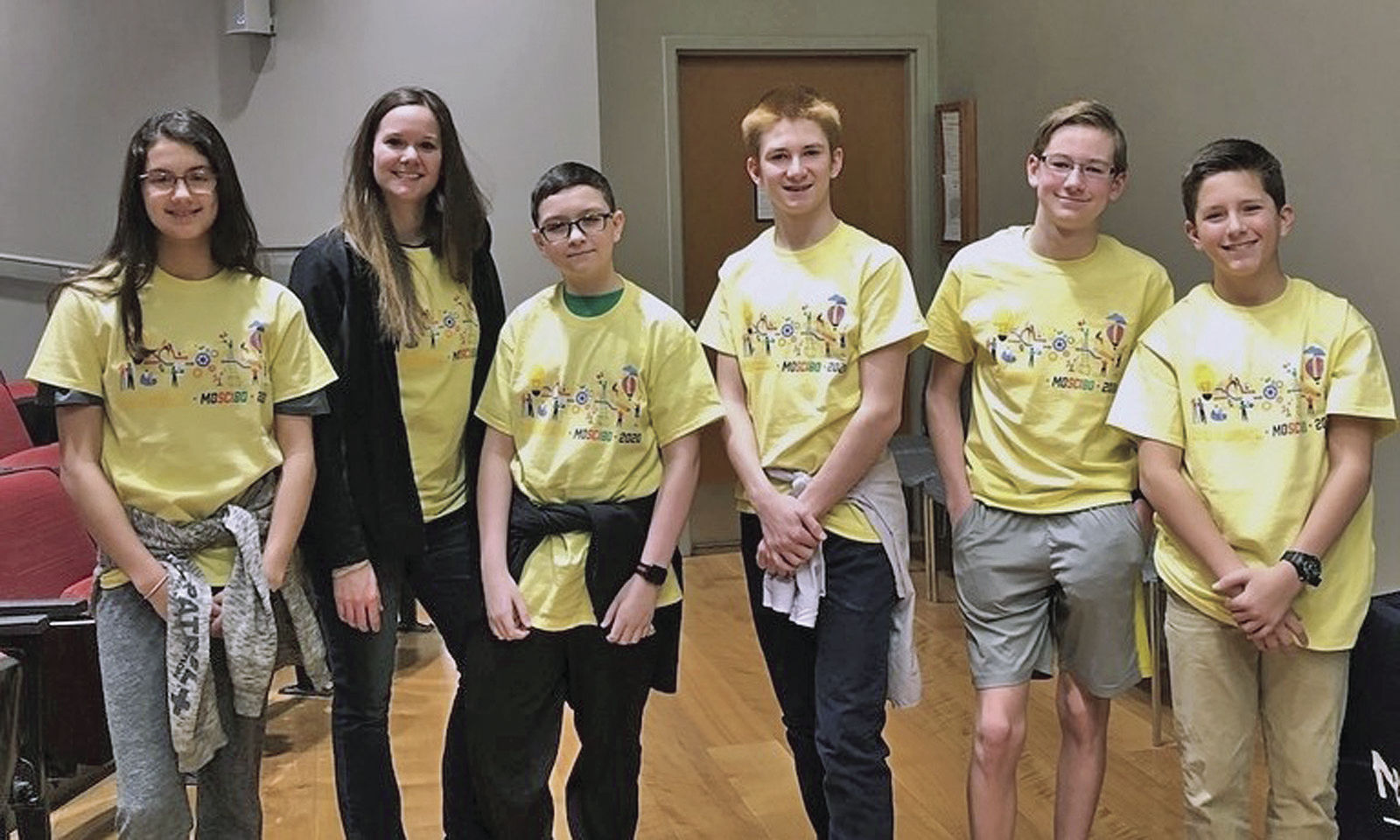 The regional event took place at  held at Washington University and included 11 schools from throughout the state.

The National Science Bowl is a nationwide academic competition that tests students’ knowledge in all areas of science and mathematics. Teams face-off in a fast-paced question-and-answer format and are tested on a range of science disciplines including biology, chemistry, Earth and space science, physics, energy and math.

This was the first year SGMS had a team.

The team’s coach and advisor, SGMS science teacher Katie Deimund, said that the team showed a great effort competing against some of the established teams — they even won one of their five rounds. The group learned from the experience and knows what to expect come this time next year, she said.

The winning team from each of the regional competitions will compete in the National Finals, held in Washington, D.C., from April 30 to May 4.

The 2020 National Science Bowl is sponsored by the Department of Energy and managed by the Office of Science. Each year, the event attracts more than 14,700 middle school and high school competitors.

(Information in releases from the Ste. Genevieve R-II School District and the Department of Energy’s Office of Science.)