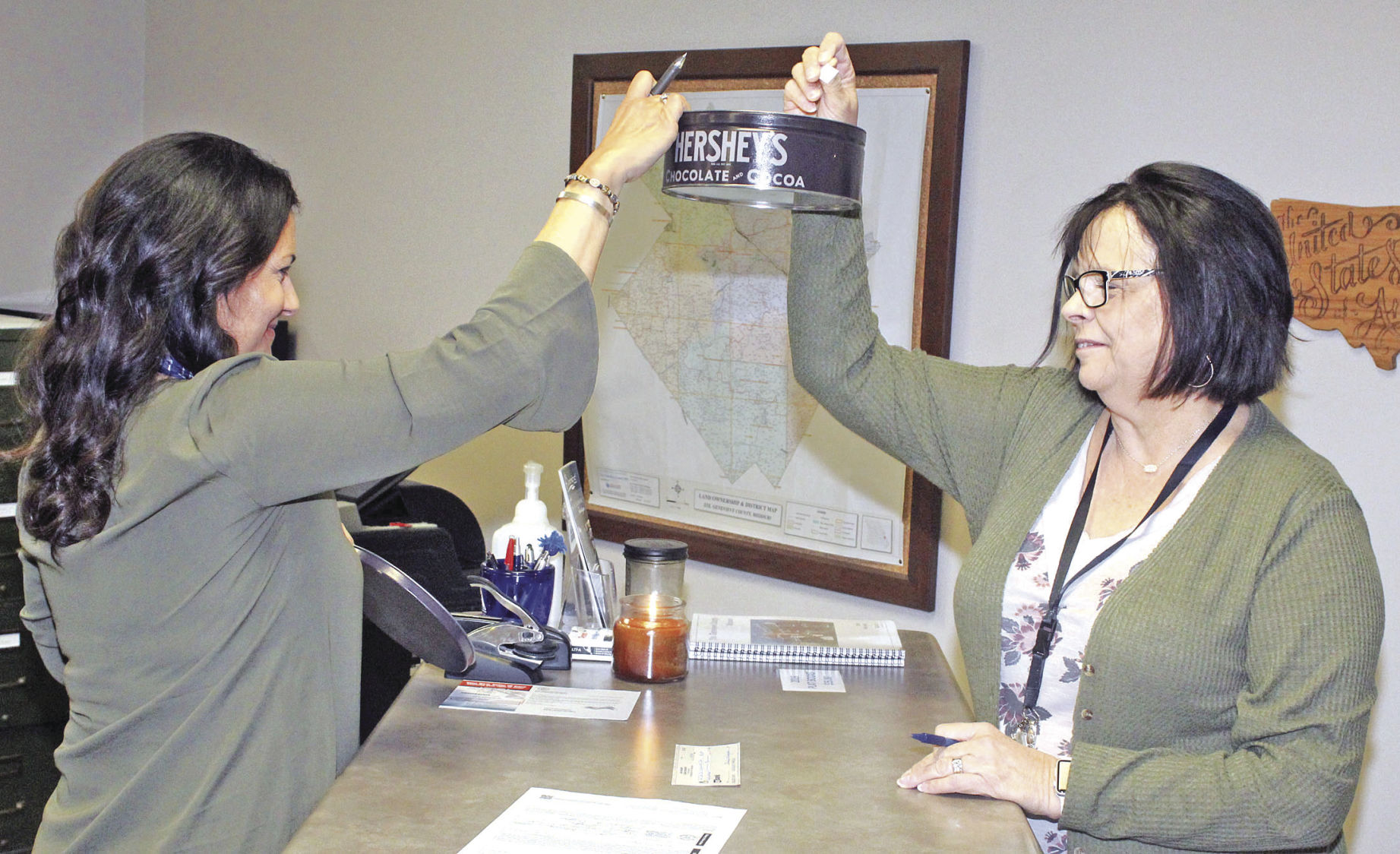 All four signed up on the first day of filings, which was February 25. The filing deadline is March 31.

Rousey ran for Presiding Commissioner as an independent two years ago, while Ritter is a political newcomer.

Ruzicka has served on the Board of Aldermen in Ste. Genevieve, and Kuehn is a member of the board for the Ste. Genevieve County Ambulance District.

The Second District seat — like most of the county’s elected positions — has been held by a Democrat for the last 20 years.

Joe Gettinger has been the Second District commissioner since 2012. He succeeded his brother, Ray Gettinger, who first won election in 2000.

First District County Commissioner Randy Bahr filed for re-election and was the only one to file for that seat. He is a Democrat.

See complete story in the March 4 edition of the Herald.