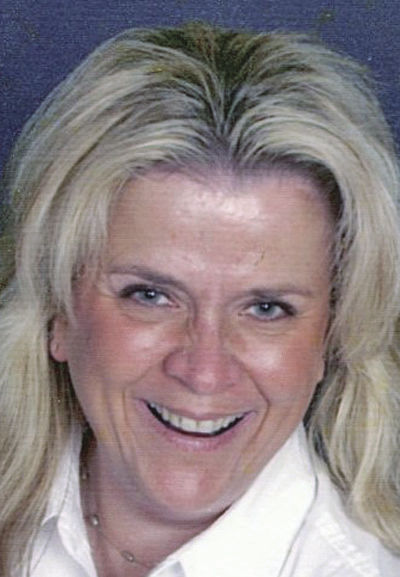 Sheila G. Henderson-Eisenbeis of Ste. Genevieve died on Monday, February 17, 2020, at her home. She was 57 years old.

She was born March 18, 1962, in Perryville, a daughter of Tom Henderson and Marjetta (Schilly) Henderson.

She was married to Neil Eisenbeis on June 6, 1987, and he survives in Ste. Genevieve.

In addition to her parents, she was preceded in death by one brother-in-law, Wade Eisenbeis.

She was a graduate of Ste. Genevieve High School in 1980 and Southeast Missouri State University in 1984. She owned and operated the Portrait Gallery from 1996 to 2014.

She was more than a wife, sister, family member and friend. She was the smile from behind a camera, as she spent much of her professional life photographing hundreds if not thousands of people. From newborns and newlyweds to sports teams and family reunions, her exuberance connected her with the people who trusted her to capture some of their most precious memories. She won awards for her photography, and was a member of the board of the Professional Photographers of America

She was more than her camera. She was the quick wit on the other end of the phone, the travel buddy ready to go anywhere, the lover of music with a list of favorite musicians that spanned (most) genres. She was always up for trying something new, and she had a big soft spot for animals and making sure they were cared for and loved. She loved spending time with family and friends, and no matter how big the gathering, she was never easily missed; just follow the laughter until you found her. She embraced life, fiercely, and was determined to live it to its fullest. Her strength and brightness of spirit was unmatched.

Memorials may be made to the American Cancer Society or Open Door Animal Sanctuary in House Springs.