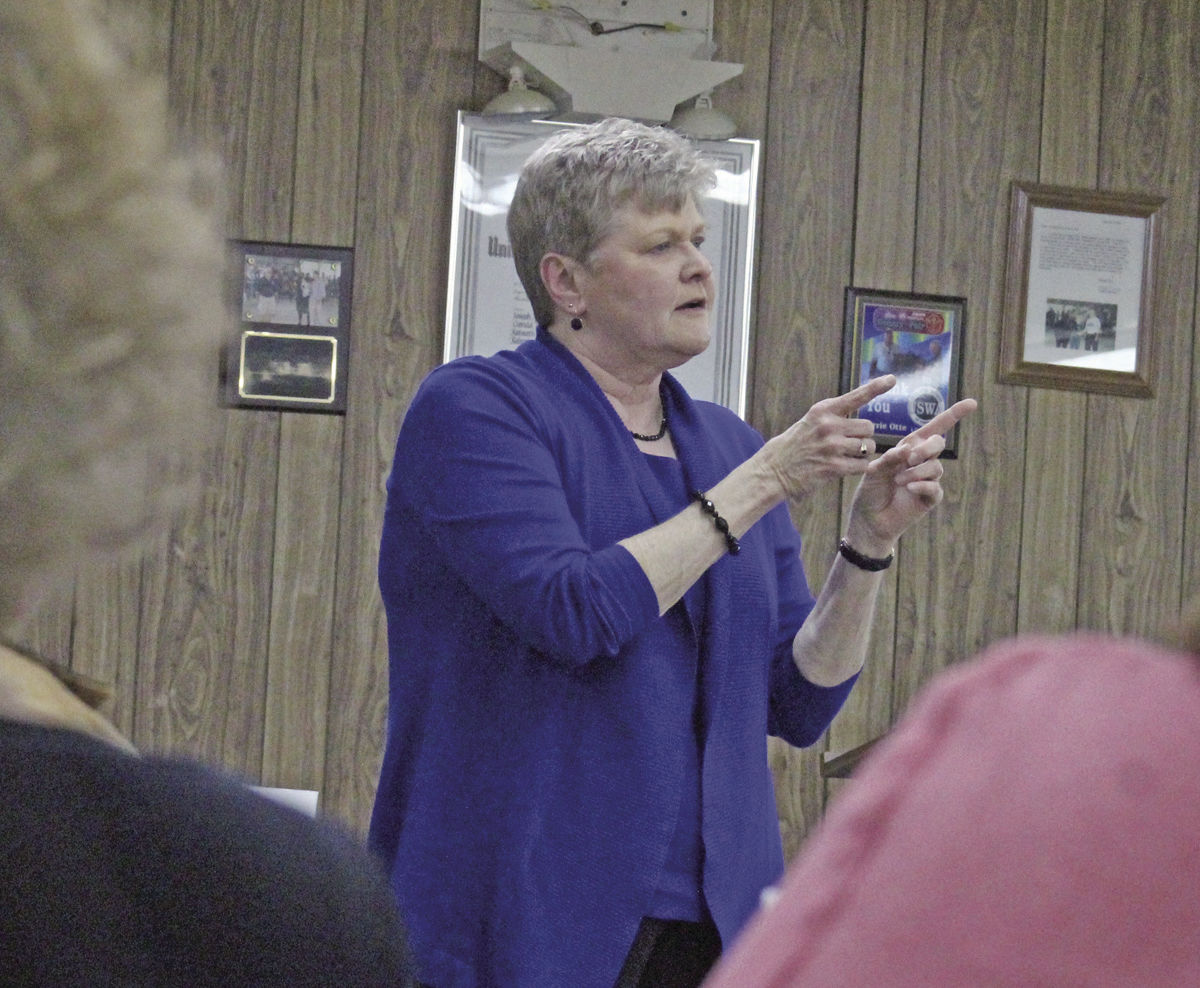 With some things unchanged in Southeast Missouri since 2018, Kathy Ellis believes that more voters may be willing to vote for change in 2020.

Filing for candidates who want to be on the ballot for the August primaries began on Tuesday, February 25. The general election is in November.

“What we’re seeing is a renewed Democratic Party in the Eighth District,” Ellis told club members last week after saying she had surpassed her first fund-raising goal.

She said the Eighth District, which represents 29 counties and the southern part of Jefferson County, continues to struggle with the opioid epidemic and with poverty in 16 counties in the Bootheel. She also said the contamination of waterways has increased with deregulation and a relaxation of environmental standards from the Republican administration.

See complete story in the February 26 edition of the Herald.