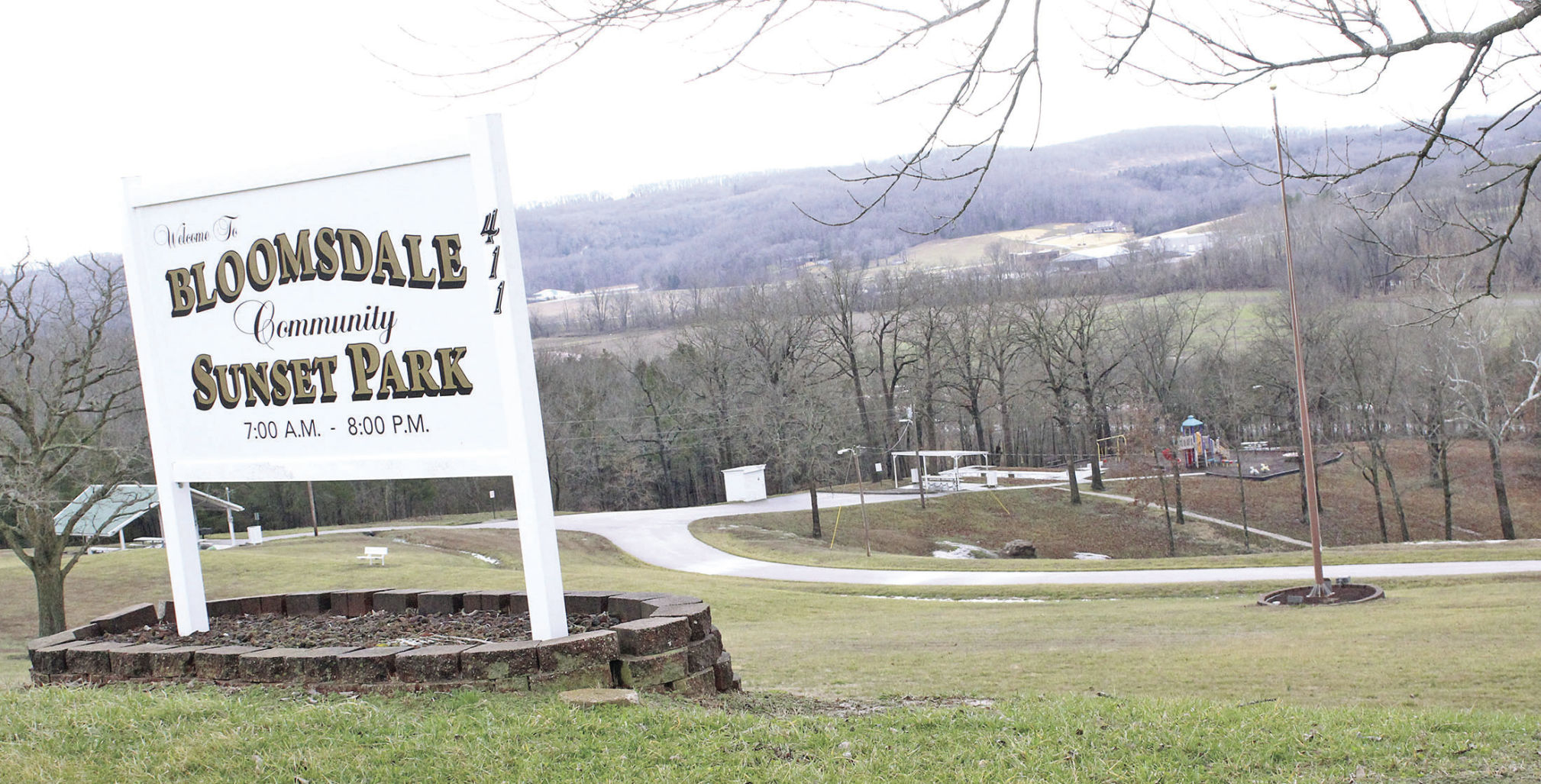 Bloomsdale Mayor Paul Monia and Ward 2 Alderman Brandon Shortt both expressed doubts about the future viability of Sunset Park as the city’s official park during the Board of Aldermen meeting on February 11.

Shortt said a resident called recently with an idea about the park.

“He brought something up,” Shortt said. “I know everybody’s thought of this. I know people have said this park is a waste of money. That’s true; it’s a money pit. It’s sunk money; we get zero out of it.”

“We have to look at the park as being able to do something for us,” Shortt continued. “That was the whole reason we started talking about City Hall [moving there], because we needed a place for City Hall.”

The caller had asked why the city was “monkeying around” with Sunset Park instead of putting a park somewhere else.

While he said he didn’t know where else a city park could go, Shortt asked if the others thought he was “just completely off-base” in bringing up the idea of a different location.

“At some stage in the game, we’re going to have to get a City Hall building,” Shortt said. “We’re planning on this every single month. We’ve got equipment scattered all over town. We’re kind of in a mess here. We’ve got to get centrally located and quit paying rent on something.”

“I totally agree with that,” Monia said. …

Shortt touched on the crux of the issue: the hilly topography of Sunset Park.

“There’s a lot of ground at the park,” Shortt said, “but it’s a lot of useless ground.”

Monia said that only five or six acres of the roughly 25-acre tract is being used.