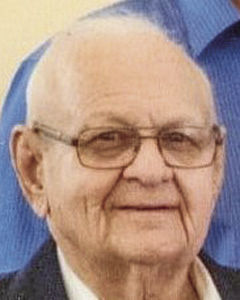 In addition to his parents, he was preceded in death by his first wife, Mary Ann (Vaeth) LaRose; second wife, Georgiann T. (Grass) LaRose; and one brother, William LaRose Jr.

He was active in sports, especially fast-pitch softball and umpiring.

He was known for his support and love of Purple Martins and he loved to hunt, fish, cook and garden. He loved his family very much and will be missed by all who knew him.

Memorials may be made to St. Agnes School or Masses.