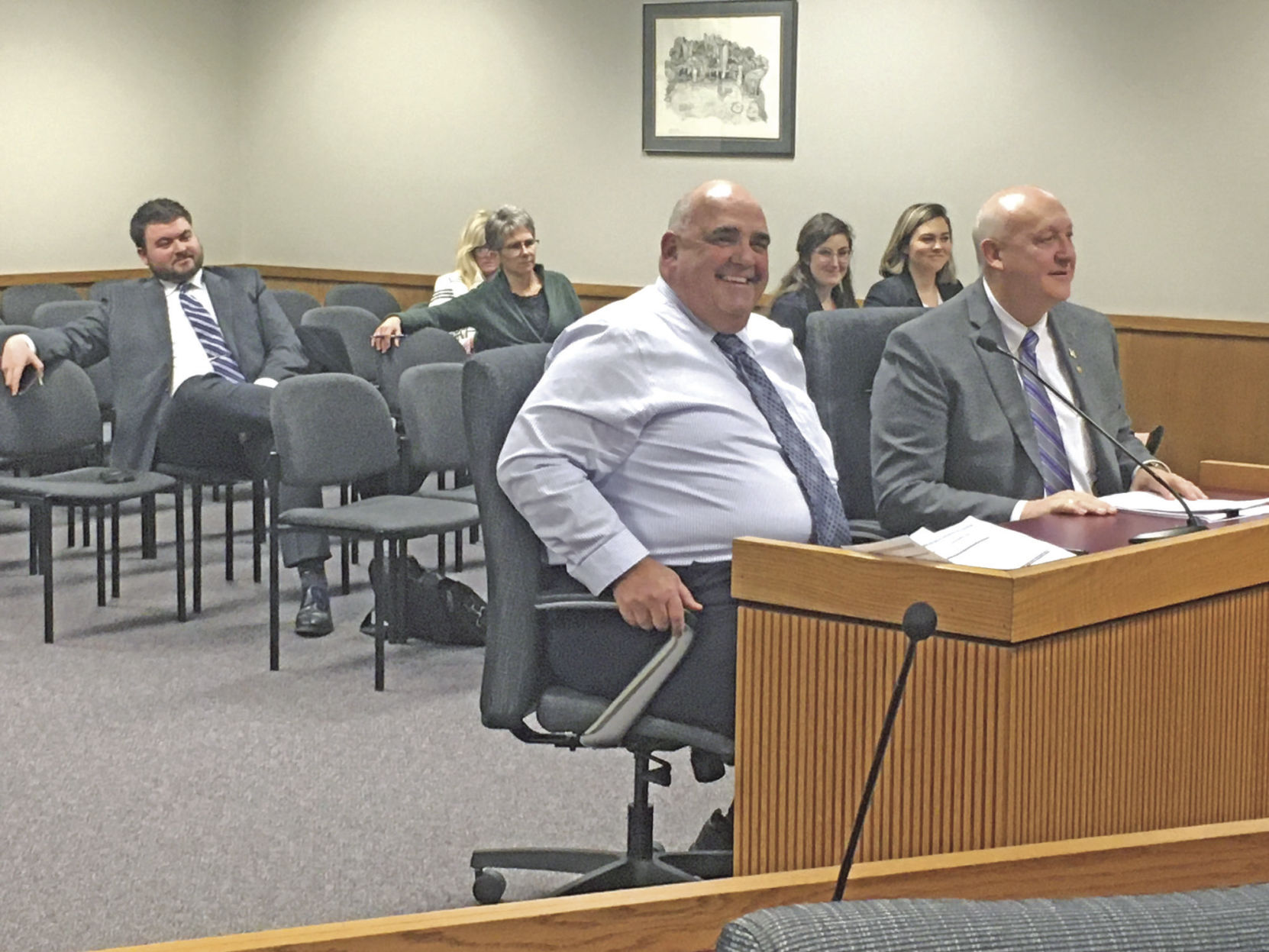 The federal government is looking for a boost from the state of Missouri to get the Sainte Genevieve National Historical Park off the ground.

At the urging of U.S. Senator Roy Blunt, State Representative Dale Wright has introduced a bill [House Bill 2315] that would convey three high-profile properties from the Missouri Department of Natural Resources to the U.S. Department of the Interior’s National Park Service (NPS).

The properties are the Felix Valle House and the Shaw House — both at the intersection of Second and Merchant streets and the mainstays of the Felix Valle House State Historic Site — and the Green Tree Tavern, which the state acquired in recent years with the help of a donation from Les Amis.

The Green Tree, located on St. Mary’s Road, is believed to be the oldest building in the state and was the site of the first Masonic Lodge west of the Mississippi River.

The first hearing of House Bill 2315 was conducted by the House’s Conservation and Natural Resources Committee on February 10. Wright and Ste. Genevieve Mayor Paul Hassler spoke at the hearing.

“It’s critical that we have those [three properties],” Wright said. “And I let them [the committee] know that there’s other properties that will be conveyed later.”

The state already approved transfer of the Beauvais-Amoureux House, which the NPS now owns, as well as the Kern-Delassus House south of the city and the non-historic Creole House.

The National Society of the Colonial Dames of America in the State of Missouri is offering its Jean-Baptiste Valle House, at the corner of Market and Main streets, to the NPS for inclusion in the park.

The NPS is attempting to acquire enough properties for the establishment of the park, which was signed into law in 2018.