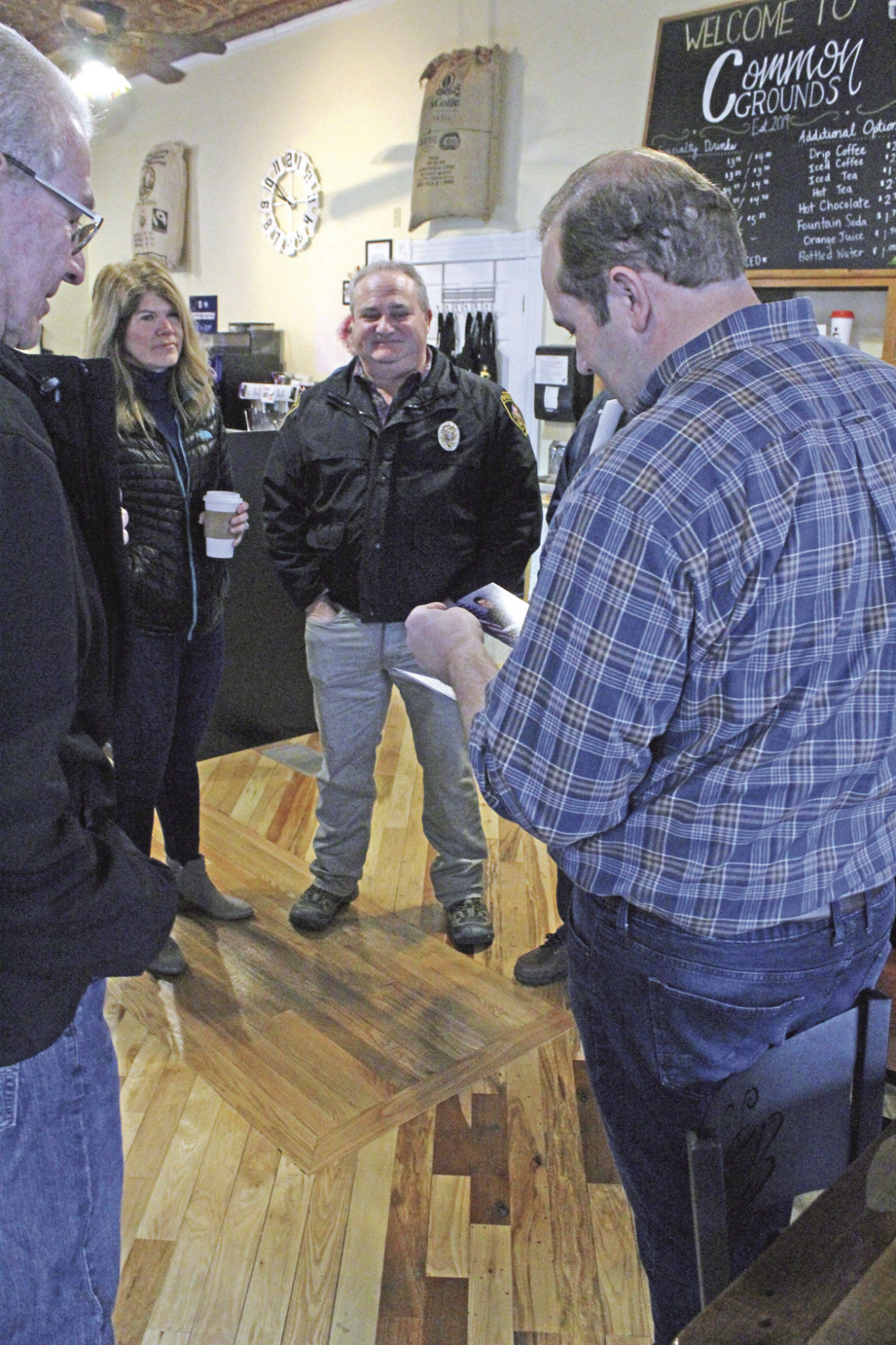 After winning five elections as a Democrat, Ste. Genevieve County Sheriff Gary Stolzer will seek his sixth four-year term term later this year as a Republican.

Stolzer announced his switch in party affiliation at the monthly meeting of the Ste. Genevieve County Republican Club on February 4.

“When I ran 20 years ago, in my household, my mom and dad never brought up the words ‘Republican’ or ‘Democrat,’” Stolzer told the Herald last Thursday. “Even though I was 30 years old at the time, I really didn’t know a lot about either party. I was too busy working and running my business and stuff. I chose the Democratic party because everybody in county government here was a Democrat.”

He gradually became aware over the years that his own personal philosophies and those of the national Democratic Party were moving further away from each other.

“After Ferguson, especially, it really made a difference,” Stolzer said.

He referred to the wave of protests and strong anti-police movement that erupted in the St. Louis area and nationally after the 2014 shooting death of Michael Brown by Ferguson, Missouri, police officer Darren Wilson.

“Things have transpired over the last several years that have just fueled that even more,” Stolzer said. “That’s what led me to my conclusion.

“I’m  pro-law enforcement completely,” Stolzer said. “I’m pro-military. My son getting in the United States Naval Academy is another thing that really said to me, ‘You’ve got to go with the commander in chief and those philosophies that it [the U.S. Navy] is going to support.’”

See complete story in the February 12 edition of the Herald.