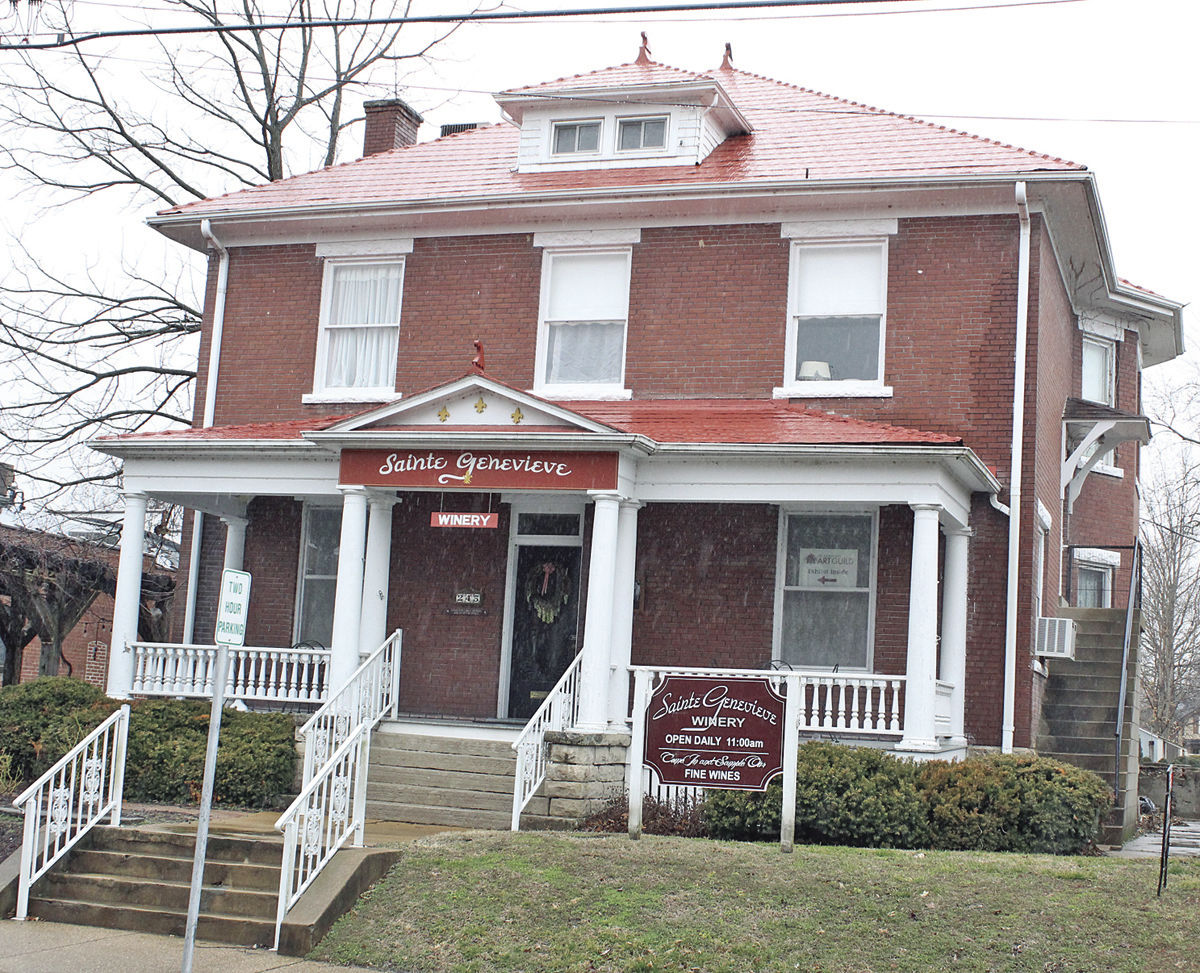 Bridgette Bennett’s request for a special use permit to operate a winery, wine-tasting room and gift shop in downtown Ste. Genevieve with brewing and bottling was met with only a few questions last Thursday night during a meeting of the Ste. Genevieve Planning and Zoning Commission.

Bennett is buying the Sainte Genevieve Winery, located at 245 Merchant Street, from Chris and Hope Hoffmeister. Bennett explained that she is a Ste. Genevieve native returning home.

“I was born here in Ste. Genevieve, in the hospital, in 1969, so coming back to Ste. Genevieve is kind of like a full circle for me,” she said.

She explained that she will have a different approach than the Hoffmeisters, who ran the business since 1983.

“We’re interested in kind of reducing the capacity that he has today and bringing it more centralized into the downtown area and producing the wine and bottling it there in the cellar of the building,” Bennett said.

She said she had considered towns like Hermann and Kimmswick as possible locations for such a business, but turned to Ste. Genevieve instead.

“We really liked the downtown area and the feel of the town,” she said. “Hermann, to us, was always kind of more of a drinking town; and then Kimmswick doesn’t really have the infrastructure. Sidewalks and streets and stuff aren’t really kept up. But here in Ste. Genevieve, the vibe in the downtown area is more like a hometown feel and a shopping [feel]; and when people want to have a glass of wine, it’s not to get drunk, it’s to sit down and relax from their shopping, talk with their friends or their husband and relax until they get back to their shopping. That was kind of what we were looking for in a winery.”