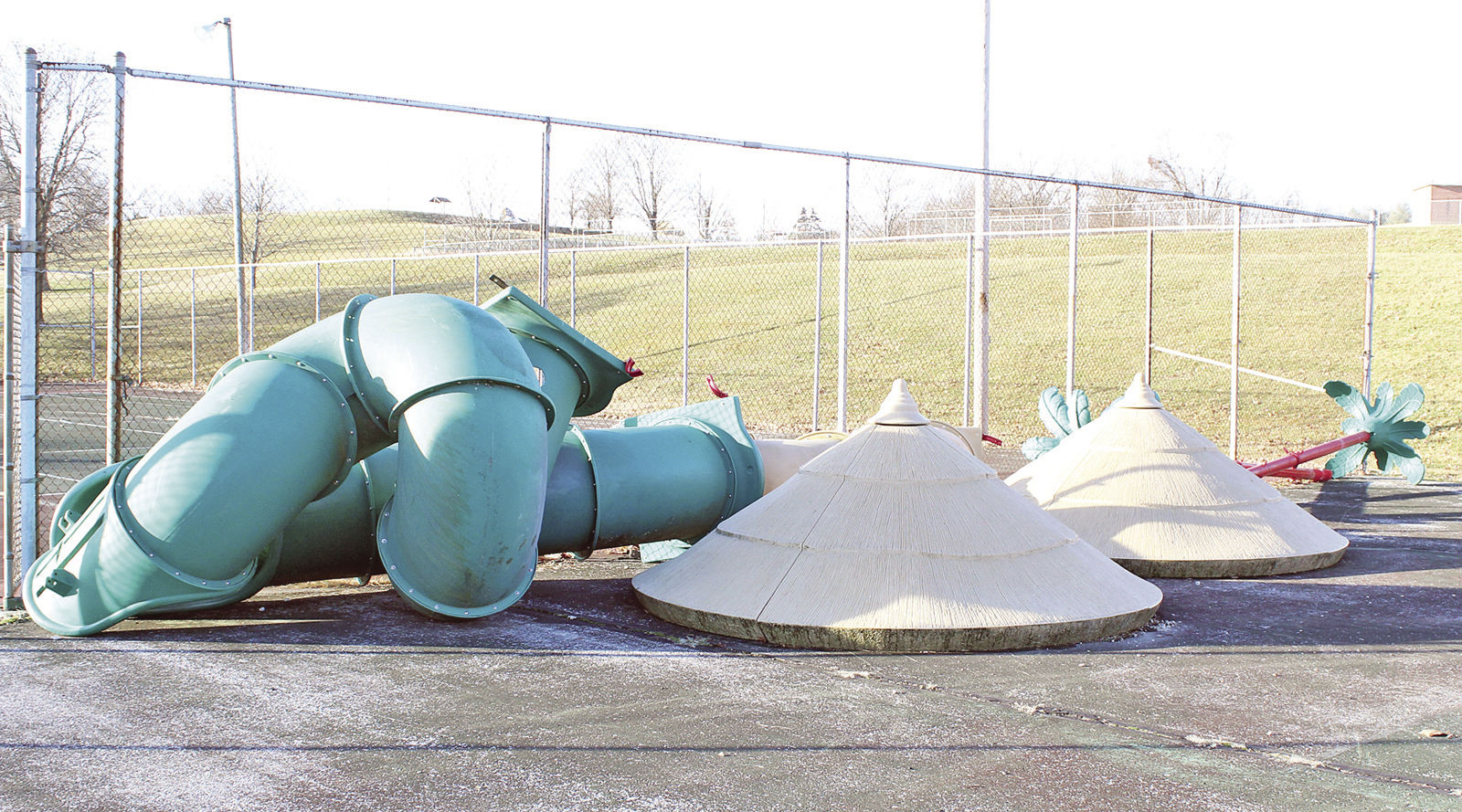 During the board’s January 28 meeting — the first official meeting since October — new board member Samantha Kertz took her seat for the first time, and Ashley Armbruster expressed willingness to help out although she said she was not ready to join the board at this time.

Meanwhile, Tim Donze, who had attended the February 2019 meeting, returned with a major offer.

Donze spent 35 years in the parks and recreation field, including 14 years in Jefferson City, 10 years as assistant director/acting director of St. Charles County, and five years with the city of St. Charles.

He made a proposition — which the board voted to accept — of generating a master plan for Ste. Genevieve parks at no charge, other than expenses such as making copies.

He will take over the duty of creating and implementing a parks questionnaire and evaluating the results in addition to generating a master plan for each city park and a plan to improve their “interconnectivity.”

One paper copy of each report, as well as a PDF version, will be provided. Donze also agreed to facilitate public meetings.

The agreement is with Donze Park Planning, LLC, which is comprised of Donze and his wife, Mary, also a veteran parks worker.

Park board member John Karel said he had worked with Mary Donze and called her “the best state employee” Missouri had at that time.

“This is like Christmas,” vice chair and long-time board member Lauren Smothers said.

“This is Christmas 20 years ago for us,” added Samer Zoughaib, who along with Barbara Basler-Peterson, has served about 35 years on the board.

“This is probably the most excited I’ve been about the future of the park and the park board and having a plan,” chairman John Conard said.

“You’ve only been here for two years,” Zoughaib said. “Imagine how excited we are.”