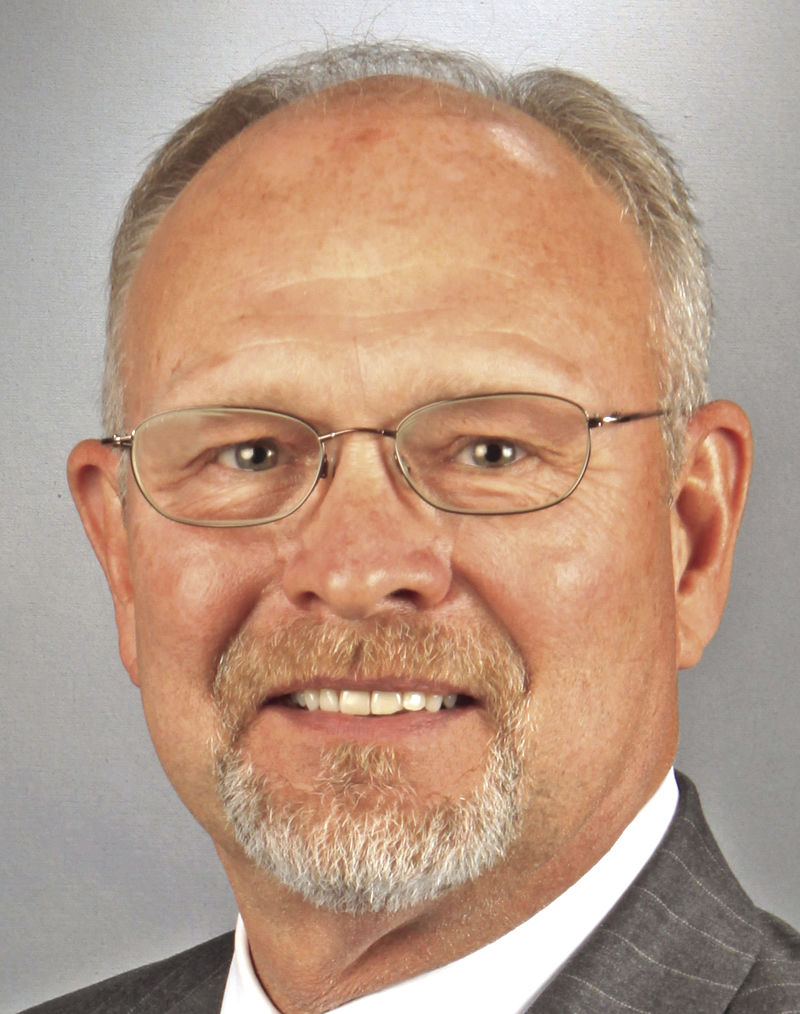 The announcement was made on January 27.

“I was honored when the governor appointed me to serve as chair of the State Tax Commission,” Romine said in a release from his office last week. “ Accepting this appointment will mean that I have to resign from my position as state senator. Due to term limits, my time in the senate was up at the end of 2020.  While I will miss serving you for one more year in the Senate, the appointment is a great opportunity to continue serving the citizens of this great state.

“I am grateful that Governor Parson has entrusted me with this position, and I am thankful for the support of my colleagues. We have accomplished a lot during my time as a state senator, and I have been truly honored that you have allowed me to serve the Third District.”

Romine was first elected in November 2012 and was re-elected for a second term in November 2016. In the first election, the Republican defeated Democratic candidate and then-State Representative Joe Fallert Jr. of Ste. Genevieve County, which is one of the few Democratic pockets of the district, which extends north into Jefferson County, northwest nearly to Sullivan and southwest past Ellington.

In addition to his legislative duties, Romine previously served as president and CEO of Show-Me Rent-To-Own, a business he founded more than 30 years ago. What began as a single store in Leadington has grown to include nine stores throughout the state. Prior to starting his own business, he taught high school in the Branson and Farmington school districts.

Romine served as chairman of the board for Ste. Genevieve-based MRV Banks from 2007 to 2013. He was previously the president of the Mineral Area College Board of Trustees, of which he had been a member for several years.

He has also been a member of the Association of Progressive Rental Organizations for 30 years, previously serving as president and public relations chairman. During that time, he participated in Federal Trade Commission and congressional hearings, an experience that gave him unique insight into navigating the federal legislative process. Additionally, he has served as a legislative liaison for the Missouri Rental Dealers Association and as a member of the Government Relations Committee for the Missouri Bankers Association.

Romine holds an associate degree from Three Rivers Community College in Poplar Bluff and a bachelor’s degree from the University of Central Missouri in Warrensburg.

Romine’s release stated the primary responsibility of the State Tax Commission is to ensure that county assessors are reassessing properties in a timely manner.

“This will help make sure that property owners don’t experience drastic increases like those experienced recently in several counties across the state,” Romine said. “The commission also consults with the legislature on any tax reforms that may be needed.”

“They are the true reason our office ran as efficiently as it did,” Romine said, “and I feel lucky they decided to use their talents to assist me during my time as a senator.”

Romine said there will be staff members in his office to assist constituents or concerns they may have.

“Your state representatives are still here and will continue to represent your interests in the Legislature,” he said. “Additionally, some of the bills I filed this year have a House counterpart, which means that the legislation can still be passed.

“It has been my distinct honor and privilege to serve you in the senate these past seven years,” Romine said. “We have had tremendous success because of your continued support. I have been able to pass legislation to benefit you, stop legislation that did not have your best interests in mind and help you navigate numerous bureaucratic processes. In a funny turn of events, it appears I am now a part of that same bureaucracy, but I will do my best to eliminate the ‘red tape.’

“This has been an incredible journey, and I am grateful for this experience. I certainly will not forget it. I look forward to continuing to serve the state in this new position as chair of the State Tax Commission.”