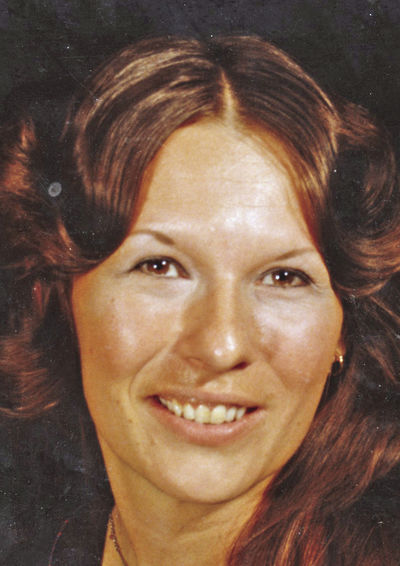 Barbara Ann Clifton of Ste. Genevieve died on Thursday, January 30, 2020, at Riverview at the Park Care and Rehabilitation Center in Ste. Genevieve. She was 66 years old.

She was born December 25, 1953, in Perryville, a daughter of Cecil James Clifton and Marzella June (Cahoon) Clifton

In addition to her parents, she was preceded in death by one brother, Cecil Terry Clifton.

Memorials may be made to Multiple Sclerosis Foundation, American Diabetes Association, Lupus Foundation of America, or American Cancer Society.