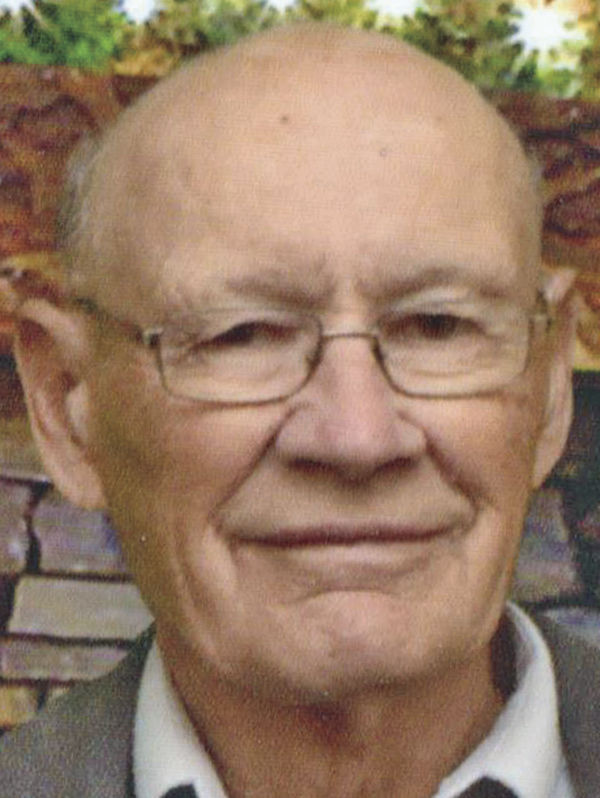 In addition to his parents and his wife, he was preceded in death by  one daughter, Lisa Koch; one grandson, Jared Mueller; one brother, Arthur Hermann; and one sister, Marie Hermann.

He was a member of Knights of Columbus 1848 in Bloomsdale. He began his career as a bricklayer before opening his business, Hermann Electric Inc., and he enjoyed farming. He was dedicated to his Catholic faith and most of all he enjoyed spending time with his family and friends.

Memorials may be made to Masses, St. Agnes School or Church or the Association of the Miraculous Medal in Perryville.