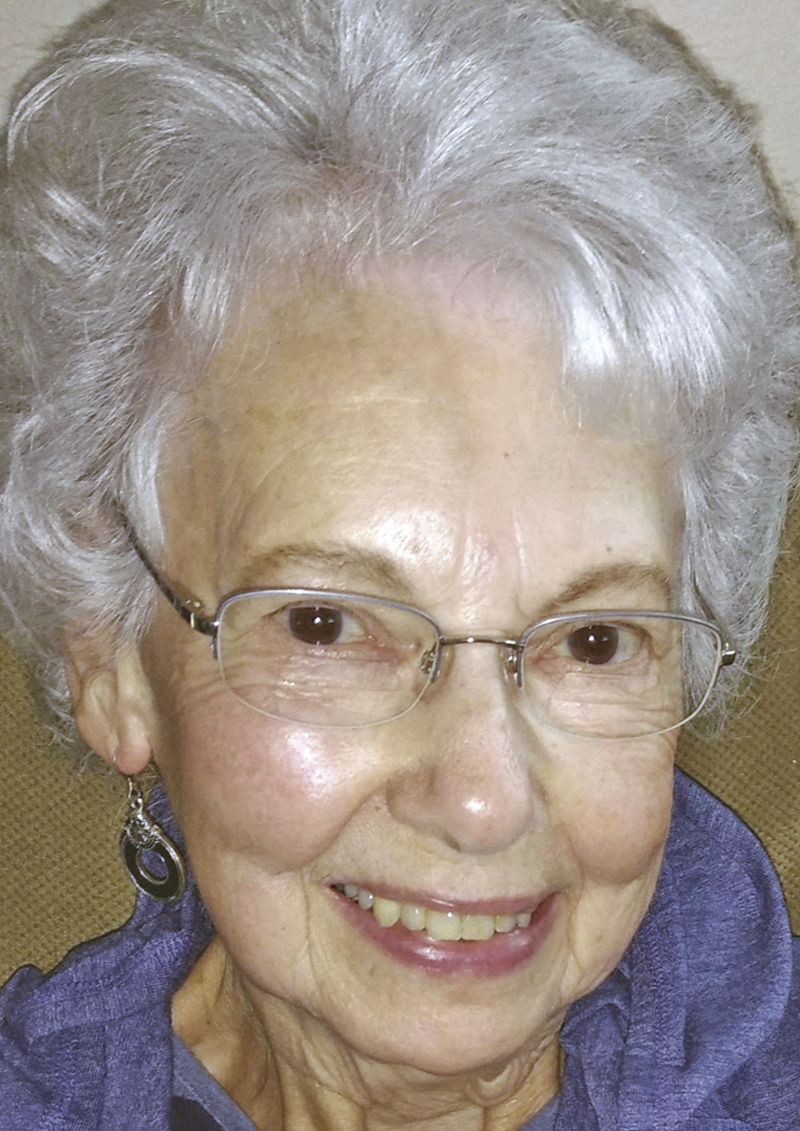 In addition to her parents, she was preceded in death by one son, Mark Schwent.

She was a member of St. Ann’s Confraternity of Christian Mothers and American Legion Auxillary. She volunteered her time at the nursing home, doing nails for residents. She enjoyed gardening and flowers. She enjoyed baking, and her specialties were coconut cream pie and homemade cinnamon rolls. She was a wonderful mother, grandmother and great-grandmother.

Memorials may be made to a charity of the donors choice.