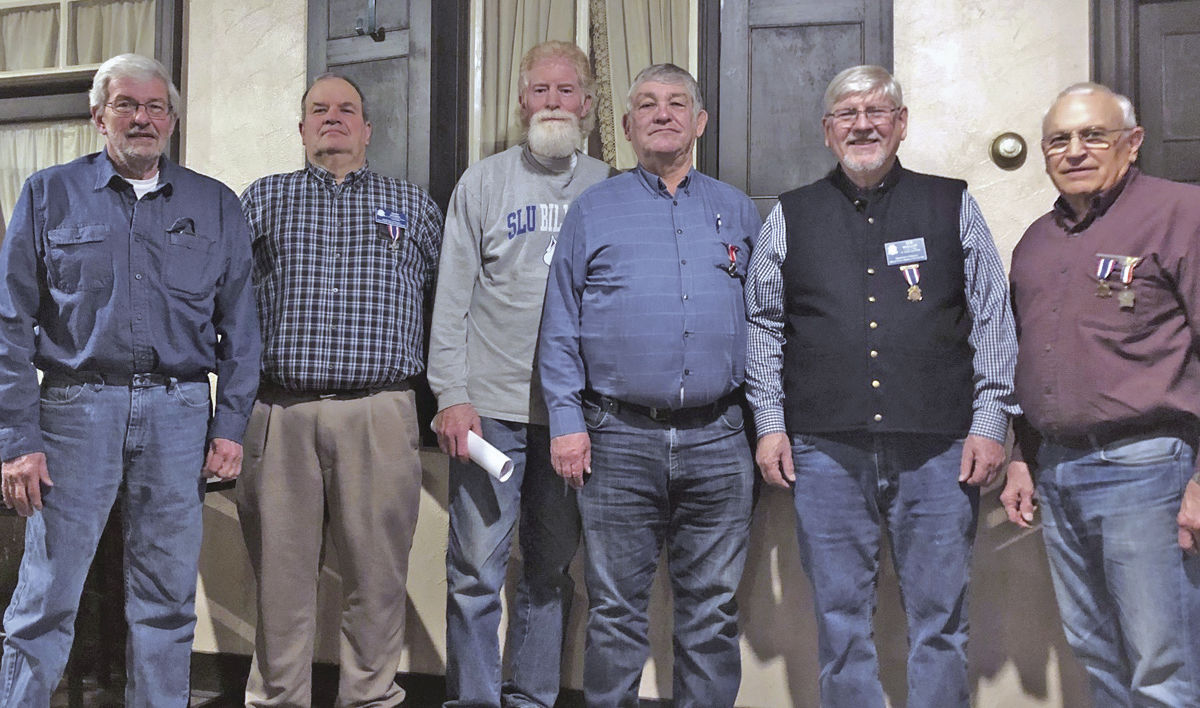 The Ste. Genevieve Sons of Union Veterans of the Civil War Camp No. 326 installed its 2020 officers during a ceremony at the Orris Theatre on January 14.

The camp is named in honor Ste. Genevieve’s Lieutenant Colonel J. Felix St. James, who died on April 8, 1862, as a result of wounds received during the battle of Shiloh.

(Information in a release from the Ste. Genevieve Sons of Union Veterans of the Civil War Camp No. 326.)