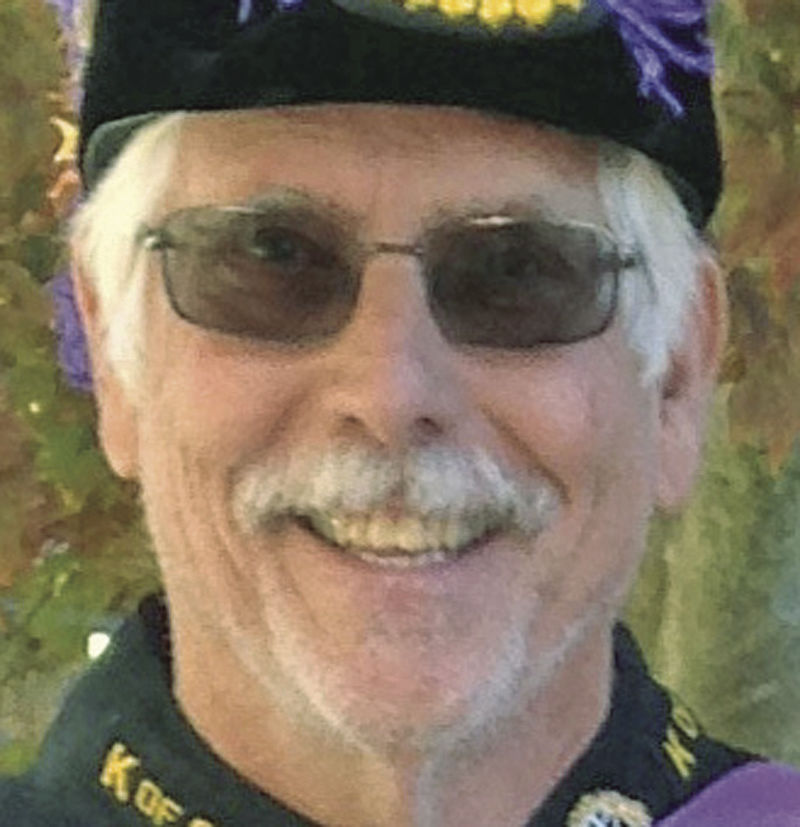 He was married to Susan T. (Fischer) Stuppy on October 2, 1982, and she survives in Bloomsdale.

In addition to his parents, he was preceded in death by one brother, Thomas Stuppy; and one sister, Susie Parmer.

He was a member of Ste. Genevieve Knights of Columbus Council 1037 where he was a past grand knight and current trustee and clubroom co-chairman. 4th Degree Assembly 1895 where he was a past faithfull navigator and current color corps commander and purser. he was a former district deputy with the K of C. He served as the activities/special events chairman for the Missouri State K of C Council and was the former president and current officer of the SEMO K of C Caucus. St. Lawrence Church and president of St. Lawrence Church Parish Council.

He was the co-owner of Stuppy Wrecker Service and Auto Sales.

Memorials may be made to K of C 4th Degree Assembly 1895 Chalice/Puzzle Piece Fund or Knights of Columbus Development Center at Cardinal Glennon Children’s Hospital or Ste. Genevieve Nutrition Center.