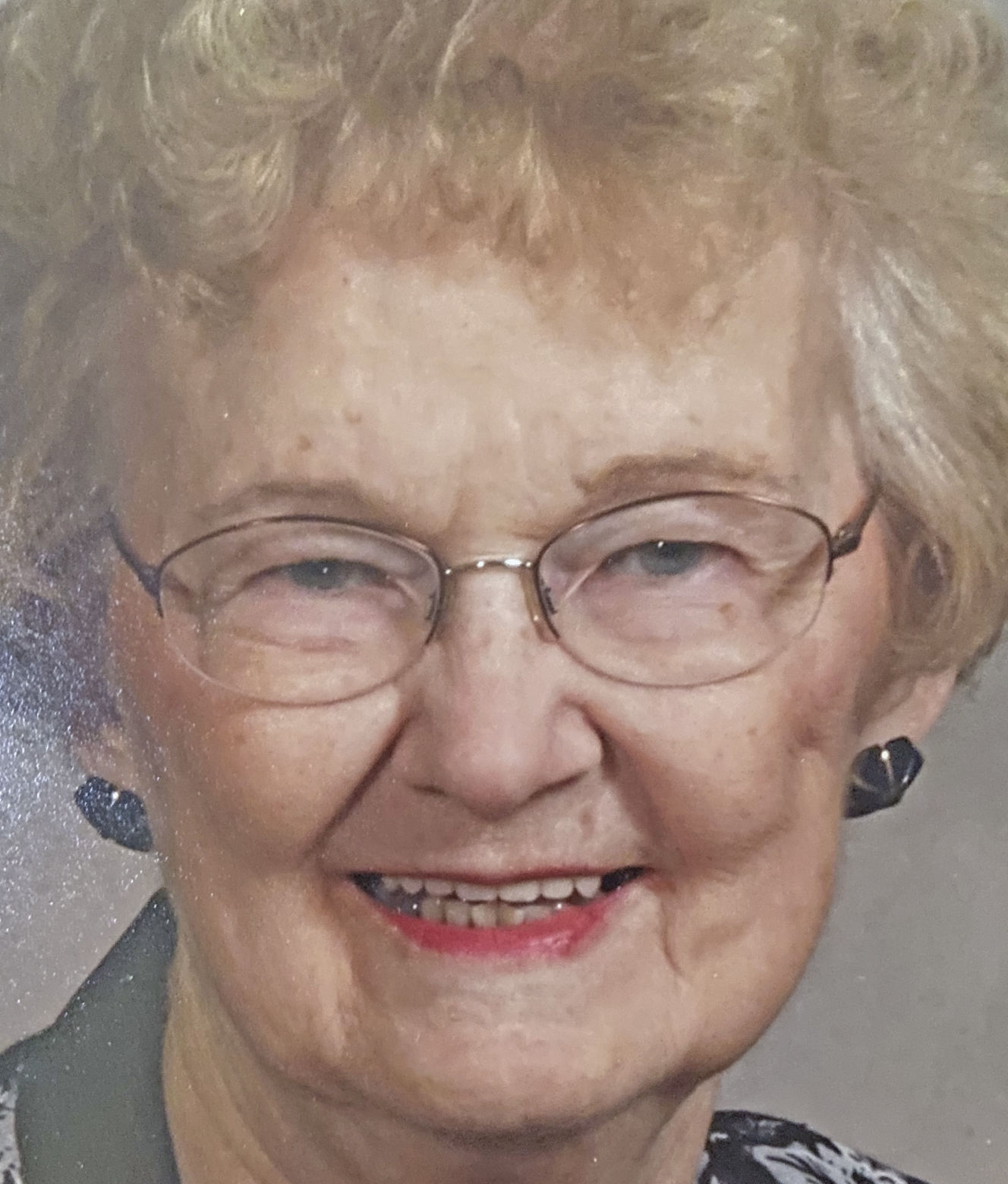 She was born on August 2, 1927, in Ste. Genevieve, a daughter of the late John and Clara (Palmer) Uding.

In addition to her parents, she was preceded in death by her husband, John Koetting; two grandchildren, Tim Koetting, Andy Operle; two brothers, Frank Uding, Charles Uding; and a sister, Marie Rose.

Memorials may be made to the Tim Koetting Memorial Scholarship Fund or Valle Schools.