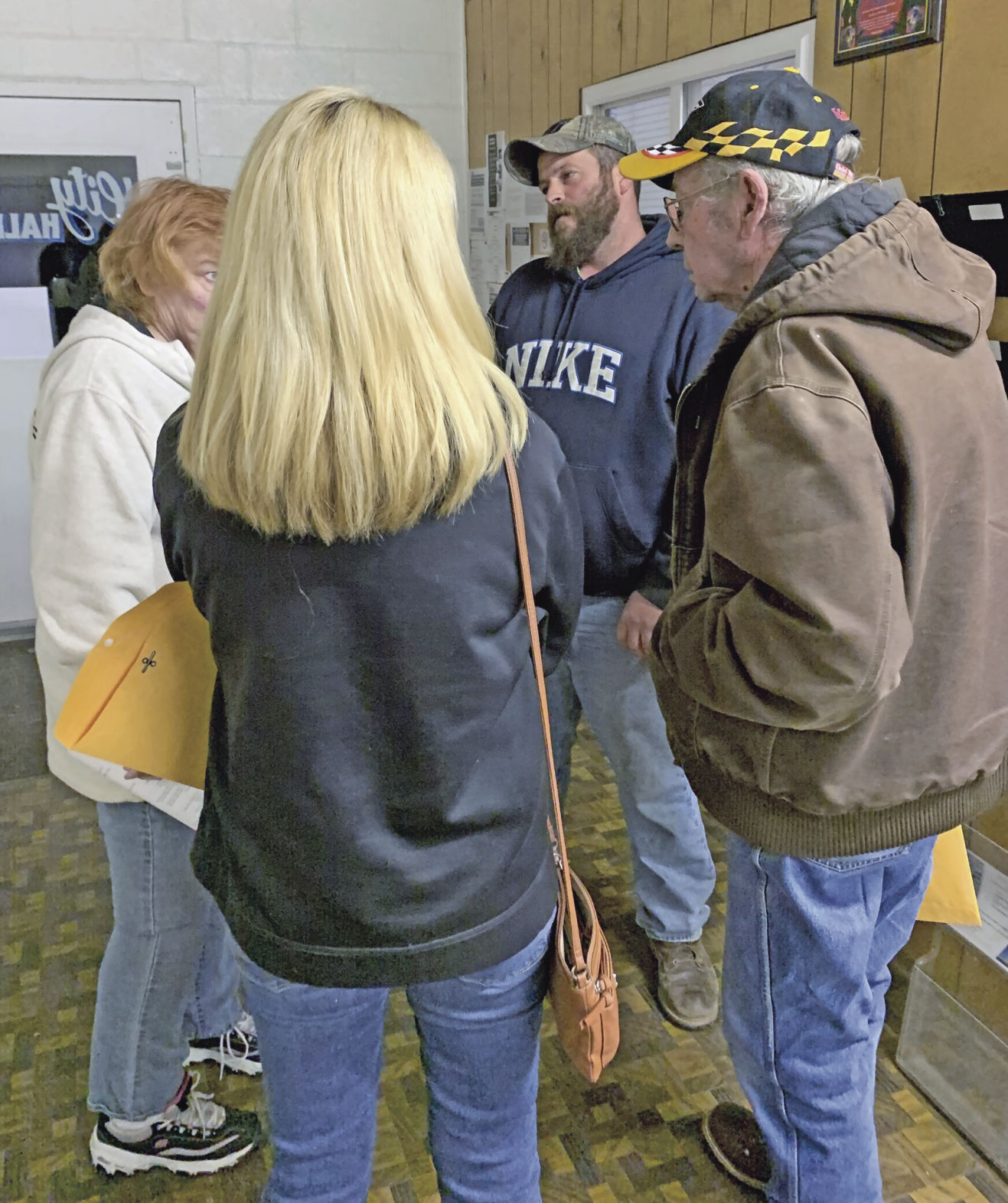 After giving several reports last Thursday at the St. Mary Board of Aldermen meeting, city worker (and fire chief) Frankie Ullman asked to speak during the closing public comments period.

“I thought you were wore out by now,” Mayor Gloria Bader joked.

Ullman gave his two weeks’ notice as a city employee, saying he was offered a job he can’t pass up.

“The benefits and everything are tremendous,” Ullman said of the offer. “I love working here. I’ve been through a lot of administrations.”

He said May 18 would have been 16 years with the city.

“With the grinder [wastewater] system, I’m more than willing to help out with troubleshooting them,” Ullman said.

He said he and his wife talked about the future before the decision was made.

“I loved working here for years, I loved doing what I do,” Ullman said. “I know the city’s going downhill [financially]. I’m not being mean about it, but I don’t want to get stuck between a rock and a hard place. I’d rather just move on and be willing to help out still.”

See complete coverage in the January 15 edition of the Herald.