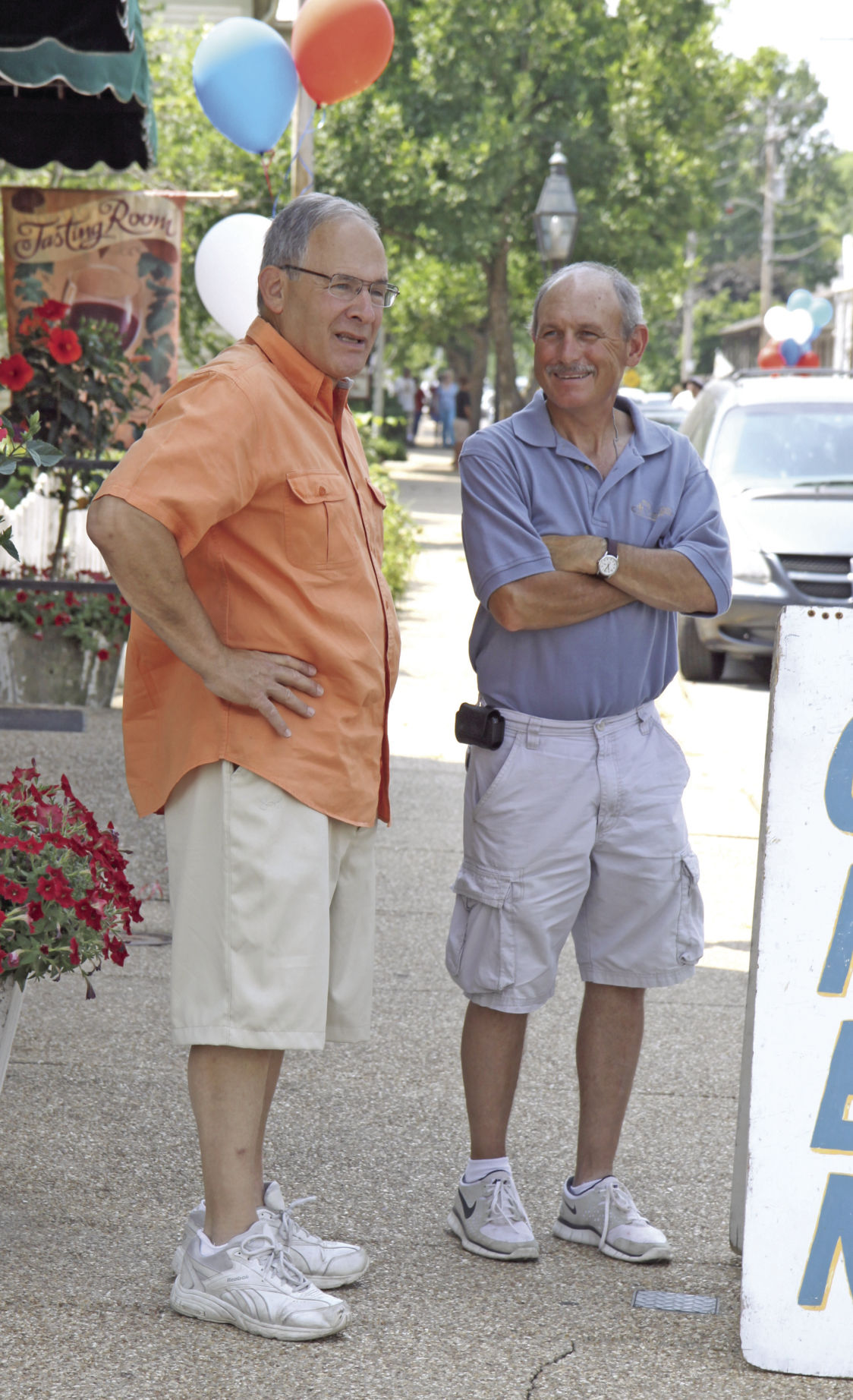 Toma officially announced his decision during a closed session with the Board of Aldermen following their regular meeting last Thursday night.

Toma began his tenure as city administrator in April 2011, ending a period of frequently changing administrators. He was the fourth person to occupy the position in eight years when he assumed duties. Toma’s presence helped create some continuity and stability.

He was not being flippant when he called “surviving nine years” his biggest accomplishment. Upon taking the job in 2011, Toma was quoted as saying, “I know they’ve had some turnover over the years, and one of my goals is to stop that. I’m not on my way anywhere.”

“Whenever we hired Martin, we had kind a reputation for having kind of a revolving door for city administrators,” said Dick Greminger, who was mayor from 2003 until 2017, working the last several beside Toma. “Either they would leave or the city wasn’t happy with them and would get rid of them.”

Greminger said one of Toma’s secrets was not getting involved in local politics or positioning.