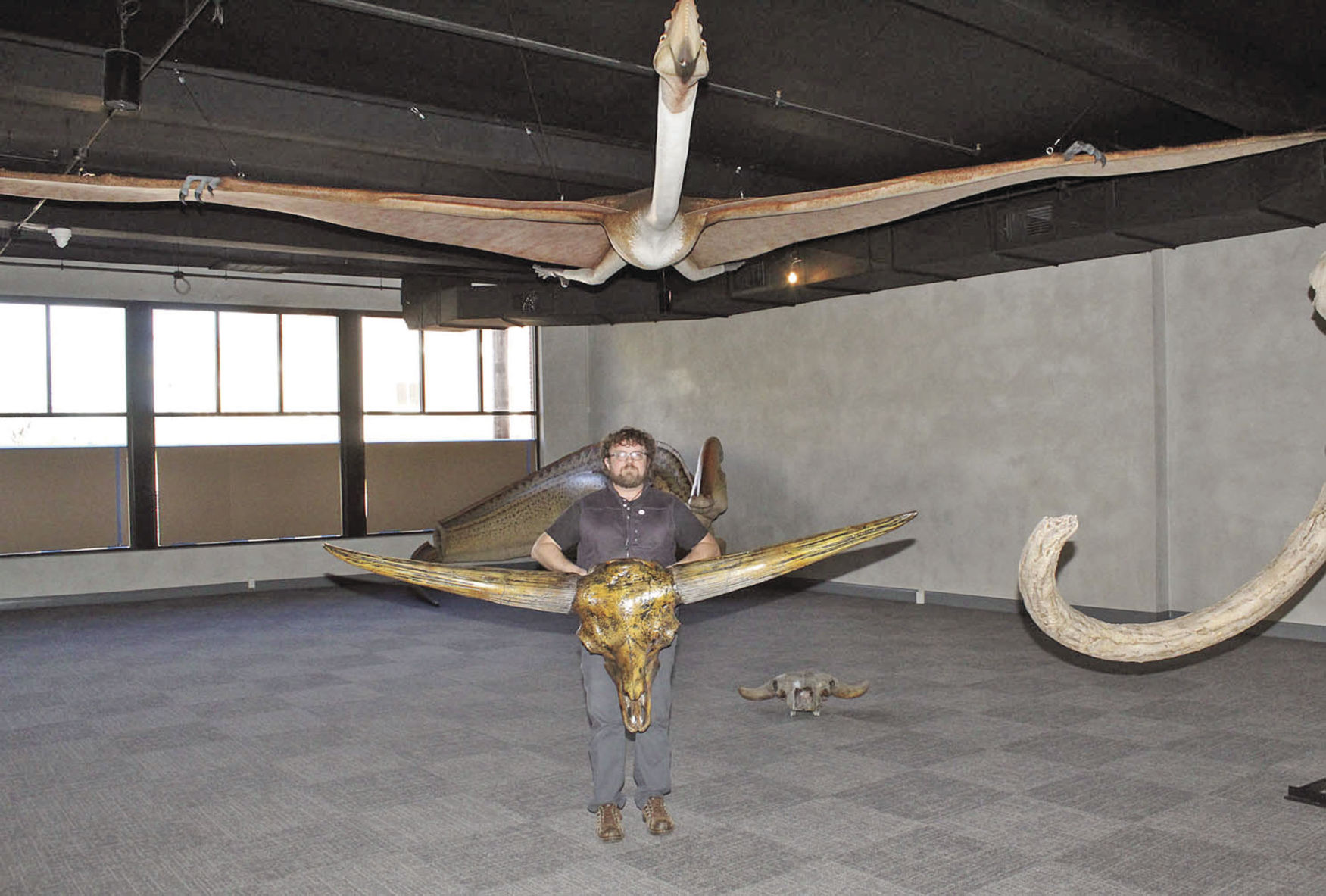 Visitors to the new Ste. Genevieve Museum Learning Center will have a unique experience upon entering the restored Koetting building on Market Street.

That experience should begin sometime this summer. Bob Wolk, chair of the museum’s steering committee, said last week that the opening date will be announced in early February.

It has been a lengthy process. The museum board approved spending $1.1 million for purchasing and refurbishing the 1908 Koetting building in December of 2015.

Committees were formed and a capital campaign took place to raise funds. The sale was completed in June 2017. That was where the challenge began.

“We had to demo the whole thing out,” Wolk said. “Everything in here, every piece of wiring, every plumbing line, every heating cooling, everything is brand new. There’s nothing that was reused. So it went down to walls and was rebuilt to what it is today.”

Many in the community had anticipated a 2019 opening for the museum, which will incorporate items from the old Ste. Genevieve Museum as well as items from paleontologist/artist Guy Darrough’s collection and other displays.

The condition of the building and scope of the project caused it to stretch on into 2020.

“It was a lot bigger project than what we originally anticipated when we purchased the building,” Wolk said. “But there’s only one way to do it that we know, and that’s the right way. And we’re doing it the right way.”

The museum staff emphasized that throwing together a haphazard renovation that had to be totally redone after a few years, causing exhibits to have to be rehoused during the work, would have been to no one’s interest.

That is not to say the displays will be static, though. What is actually on display and what is featured will vary from time to time.

“One of the big dreams of the museum is to continually change displays and things in this museum so that people have an incentive to continue to come back to the museum,” Wolk said.

“As soon as we open the doors, we start growing,” Kendall Hart said.

A team is coming together, with Joanna Hart serving as administrator, Kendall Hart as art director and Darrough as curator. An executive director has also been hired, but the individual’s name has not yet been released.

Joanna Hart said they are “very excited” about the person taking that position.

More and more of Darrough’s renowned fossil and model dinosaur collection is arriving all the time, and things like an actual prop from one of the Jurassic Park movies is in place.

“Definitely this summer,” Kendall Hart said of the opening. “We’re committed to being the best we can and that’s definitely going to happen this summer. It’s going to be a great, great year.”