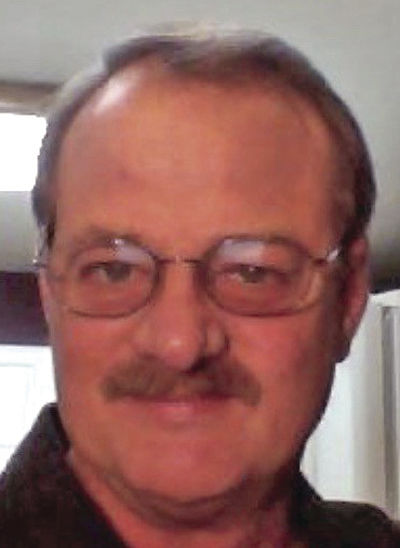 He was a member of Ambassadors of Harmony and Presbyterian Church of Ste. Genevieve. His faith in God was strong and he loved his family very much. He was a hard worker and a loyal employee.

Memorials may be made to the Ste. Genevieve Association for Active and Residential Citizens (ARC).