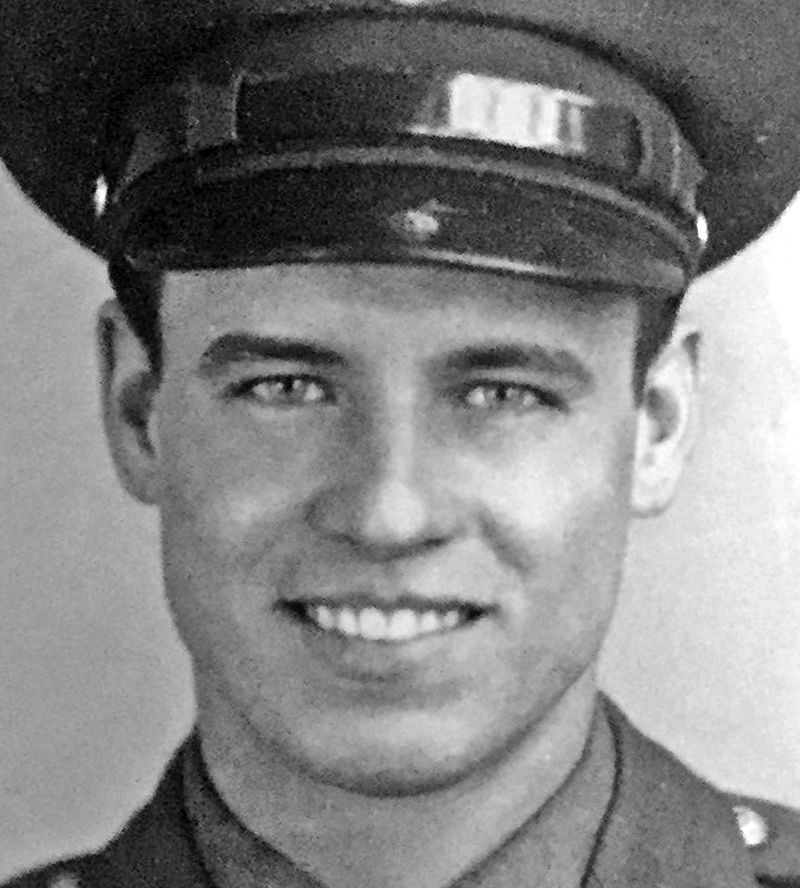 He was married to Norvella M. (Giesler) Wolk on February 1, 1947, in Ozora, and she preceded him in death.

In addition to his parents and his wife, he was preceded in death by one brother, August Wolk; a sister, Anna Franz; his twin sister, Virginia Lange; one grandson, Tyler Wolk; and one son-in-law, Jim O’Neill.

He was a member of the American Legion Post 150 and VFW Post 2210. He was a World War II veteran who served in Patton’s Third Army Second Infantry Division. He fought in the Battle of the Bulge to the end of the war. He was a lifelong member of Our Lady Help of Christians Catholic Church. He spent many hours volunteering his time caring for the church grounds and was instrumental in establishing the antique machinery show at the Weingarten Picnic, where many people remember him as “the voice” of the Weingarten Picnic. He was also the original restorer of John Deere tractors in Ste. Genevieve.

Memorials may be made to Tyler Wolk Memorial Scholarship Fund or to Masses.