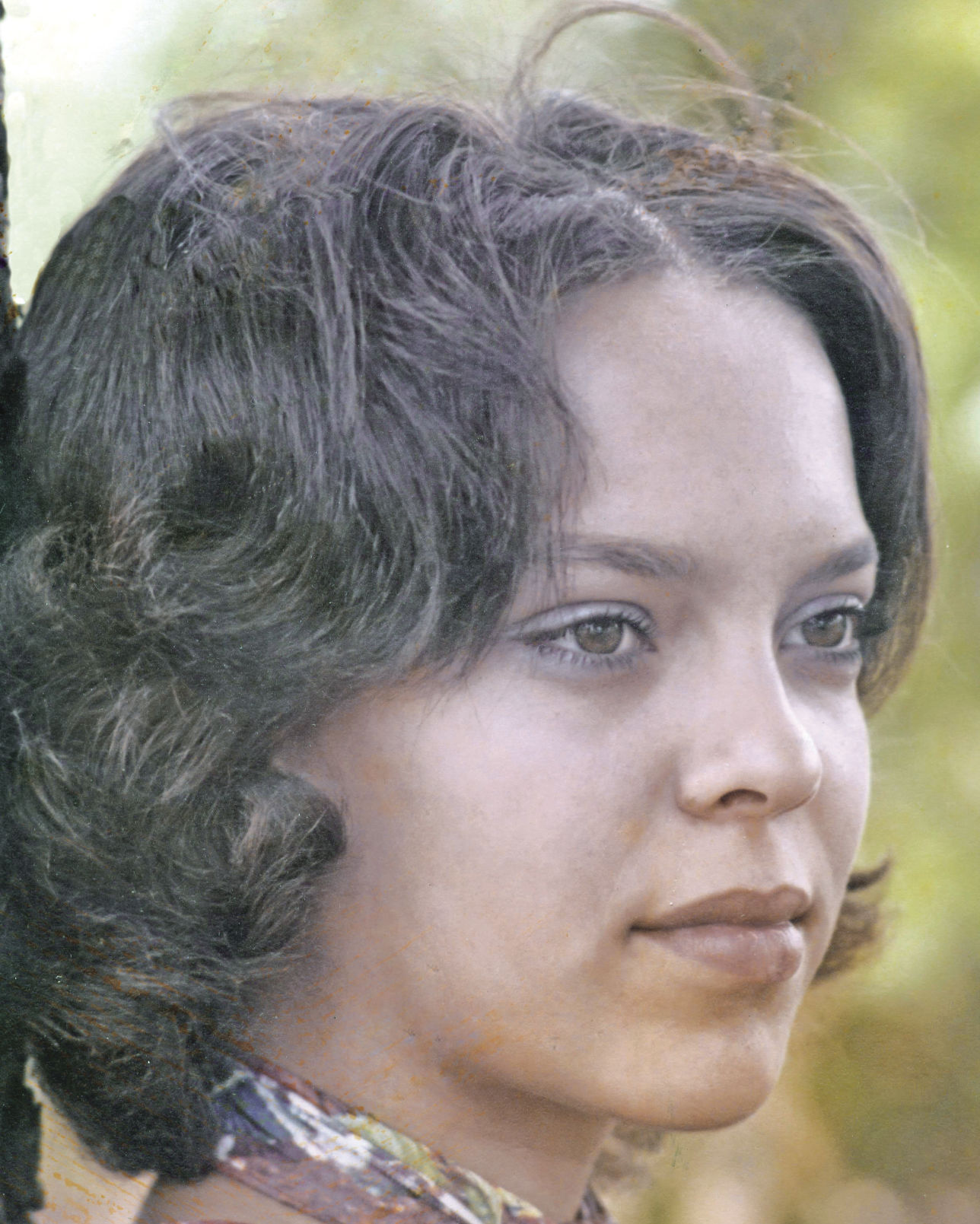 Donna S. Keir of Ste. Genevieve died on Sunday, January 5, 2020, at Mercy Jefferson Hospital in Festus. She was 60 years old.

She was born April 8, 1959 in Fayetteville, North Carolina, a daugher of Welton C. Wilkins Jr. and Medis (Brewer) Wilkins

She was married to Mark Keir on January 20, 1979, in Washington D.C., and he survives in Ste. Genevieve.

In addition to her parents, she was preceded in death by two brothers, Gregory Dayle Wilkins and Jason Ray Wilkins.

She was a proud member of the American Indian Lumbee Tribe of North Carolina. She loved gardening and spending time with her grandchildren.

Memorials may be made to a charity of the donor’s choice.