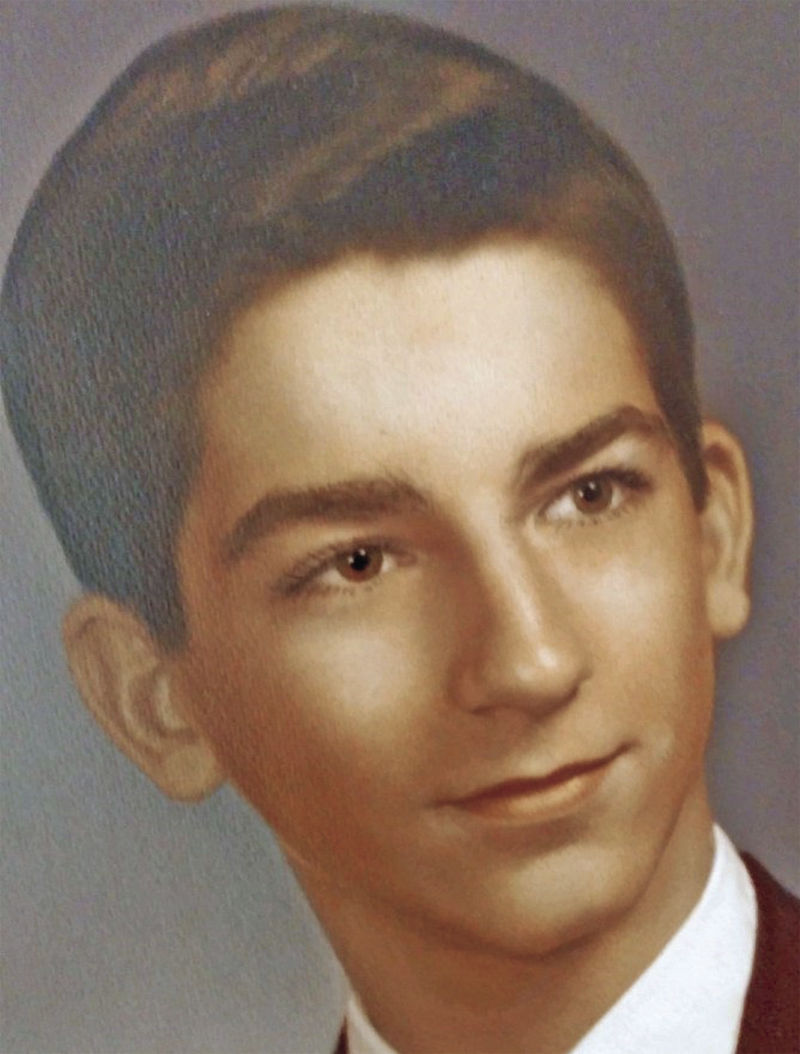 He was preceded in death by his father, Billy George Sanderson; and his mother, Roxanna Adkison.

He had been a store clerk at Lowe’s Festus and was a member of American Legion Post. He had served as a sergeant in the U.S. Army and was stationed in Vietnam.