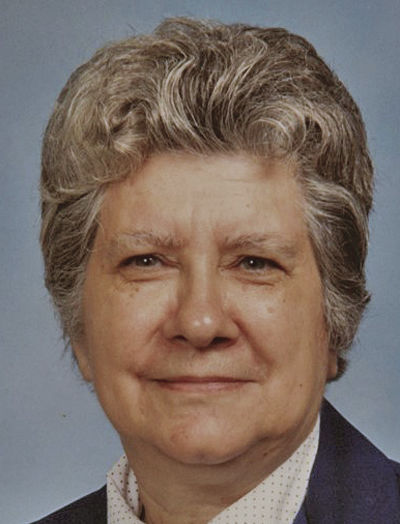 She was married to James R. Donovan on June 3, 1950, and he survives in Ste. Genevieve.

In addition to her parents, she was preceded in death by one daughter, Janet Meyer; and two brothers, Gene Roth and Jack Roth.

She enjoyed spending time with her family. She was an amazing cook and enjoyed teaching family members how to cook. Most of all she loved her grandchildren and great-grandchildren.

Memorials may be made to St. Jude Children’s Hospital.