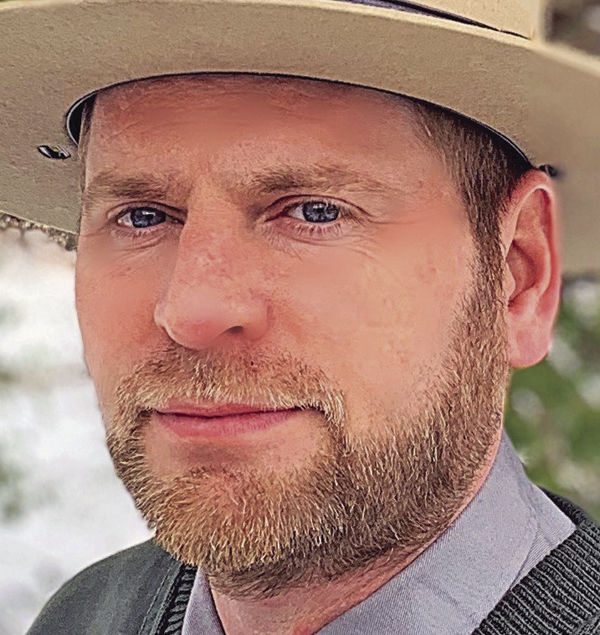 Chris Collins expects this month to be one of transition from his former role with the National Park Service (NPS) to his new role as the first permanent superintendent of the Sainte Genevieve National Historical Park.

Collins was announced in the middle of November as the superintendent for the park in Ste. Genevieve, which still is in the process of acquiring enough historic properties to become operational. The U.S. Department of the Interior acquired the Beauvais-Amoureux House on St. Mary’s Road from the state of Missouri last year, and the National Society of the Colonial Dames of America in the State of Missouri (NSCDA-MO) has offered to donate the Jean-Baptiste Valle House to NPS.

“I’ll be in a state of transition throughout the month of January where I’ll be back and forth between northwest Indiana and Ste. Genevieve,” Collins said by e-mail last month. “There will be an announcement in the near future which will address that timeline in more detail. As far as first actions or projects, I’m ready to be present and listen to the stakeholders in the community. Everyone, including myself, is excited about having this park established as soon as it can happen. I think my first role, and possibly my most important role is to ensure that everyone is heard. I’ll be bringing my best listening skills.”

Collins said last week he didn’t have any update on when he would begin full-time in Ste. Genevieve but added, “The good news in that I’ll be in the area on a regular basis by the end of January.”

See complete story in the January 8 edition of the Herald.